Everyone today using smartphones and one thing that everybody hates is battery capacity and time span. If additionally you are using Internet on your smartphone than it is required to carry charger along with you. Israel start-up StoreDot‘s Bio-Organic rapid charging technology uses quantum dot Technology and is prototype now. Company unveiled device prototype in Microsoft’s Think Next Conference in Tel Aviv. 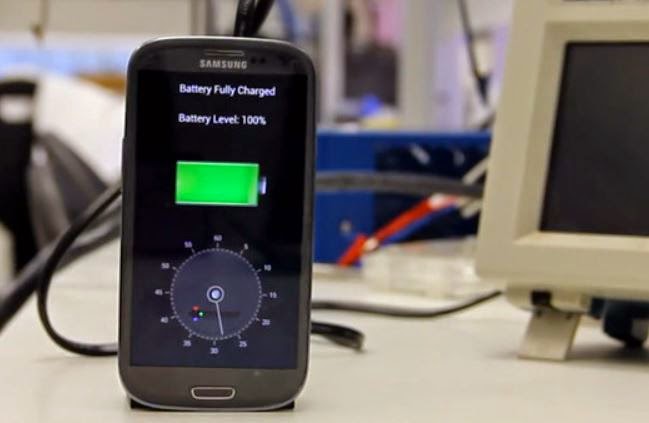 Battery charger is still the prototype. The Prototype charger is currently the size closer to the Laptop charger and company making efforts to reduce the size. It will take time to be available commercially in market. It charges your phone from 0-100% in just 30 seconds. According to Wall Street Journal Report company  hopes the production begins in late 2016. “StoreDot’s CEO and founder Dr Doron Myersdorf tells that We are about one year from a functional prototype that will be inside the device. we are having currently device which extends beyond the form factor of smartphone. It’ll take three years to be commercially ready device.”

The Price of the Charger is not revealed by company but the estimated cost is twice the amount of an average phone charger.