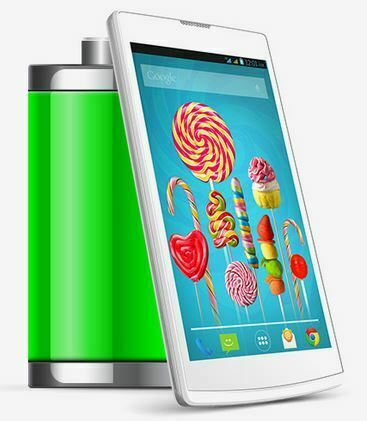 Lava Iris Alfa L Dual SIM listed on company’s website. It is comes with bigger screen. device has 13.97 cm (5.5) qHD IPS display with high luminosity which gives the enhanced viewing experience. Smartphone has the multi user support and has the better battery life and backup. Mobile has the 8 Mp auto focus camera with LED Flash and PureCel sensors. It has the 2 MP front camera. 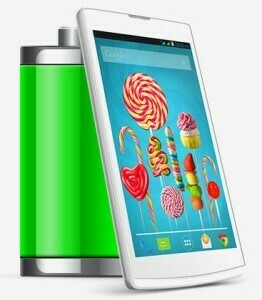 Interesting thing in the Lava Iris Alfa L is the Battery life. Mobile has the big battery of 3000 mAh. Battery offers the 13 hours 15 mins of talk-time in 3G network and 12 days of standby time with single sim. It also features the common things as 3G, Wi-Fi, Bluetooth, V4.0, GPS and USB 2.0 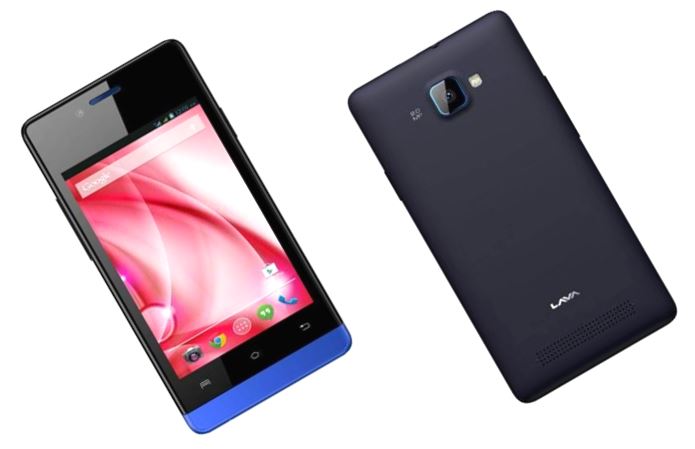 Lava Smartphone company launched new affordable 3.5 inch display smartphone at very lower cost. It is the entry level smartphone is Iris series. Company recently launched Iris 414 dual sim in India and one more flagship device launched in the same series. Smartphone price is of Rs 3,599 in India and still its not confirmed about the availability. 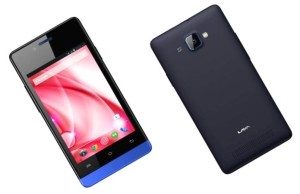 Smartphone is available at affordable cost and has very minimal specifications. If you want to experience the Android at very lower budget then Lava Iris 370 is for you. Lava is well known brand targeted the India because lots of people loves its specifications as company promises it at affordable rate.

Lava Iris 370 also offers the 3G, GPRS/EDGE, WiFi, Micro-USB and Bluetooth options. 1300 mAh battery provides around 6 hours of talk time and 250 hours of standby in 3G network. Lava is well known for the Affordable smartphones. If you loves to use the high tech features at affordable rate than Lava is great option for you.

Device is configured with Lava’s Star Operating system. Lava Icon offers the 20 hours of talk time on 2G and 9 hours on 3G. Lava Icon is of worth Rs. 11,990. Its the affordable trending device. Battery capacity is even batter compared to the other smartphones. Camera has the Sony Exmoor sensors

If you are looking for the stylish well-designed Lava smartphone than its the best option for you. Lava also confirmed that the Smartphone updates Lollipop will be available soon. Its been launched on 9th April via the Snapdeal platform. Hope this phone would get positive response after the usages. 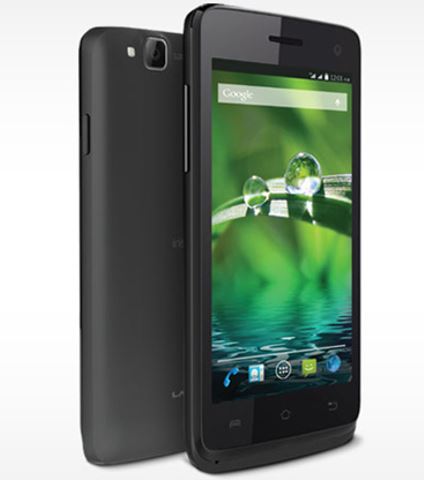 Lava, One of the Fastest growing Smartphone mobile company in India doing great business all around by attractive and stylish high end smartphone devices. Lava manufacturer has rolled out the Iris 414 dual sim Android smartphone india and marked the business success mark in the country. Lava is one of the great competitor of other Chinese companies like xiaomi, Huawei. 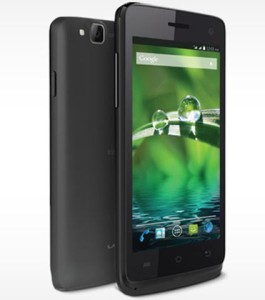 Lava launched the Dual sim smartphone device in India which has the 3G network support for faster internet access. Other Lava Iris devices like Iris 401, Iris x8 are most loved by its look and design. Company launched the one more high end smartphone device with dual sim 3G support in india named Iris 414. Get more detailed specifications about the device feature and specifications below.

It also has the USB, Wi-Fi, GPRS supported along with above tech specifications.

Lava Mobile company launched the Smartphone at affordable rate of Rs. 4,049. So its better for one who want to experience the Android operating system in affordable rate. Device fulfill all needs of the tech lovers in minimum budget. Device looks stylish and have wider screen support. How do you rate the device ?