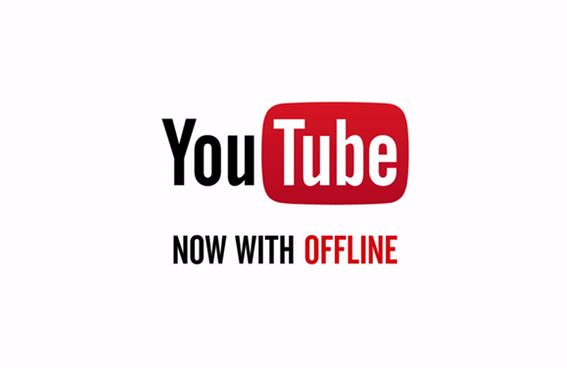 Google much awaited YouTube offline Feature just arrived in India. Now you don’t need to wait for the longer buffering time. You can enjoy the video buffer free and without waiting for a second. Just Offline your favorite videos. Once your video has been added the the Offline list you can find the video in … Read more 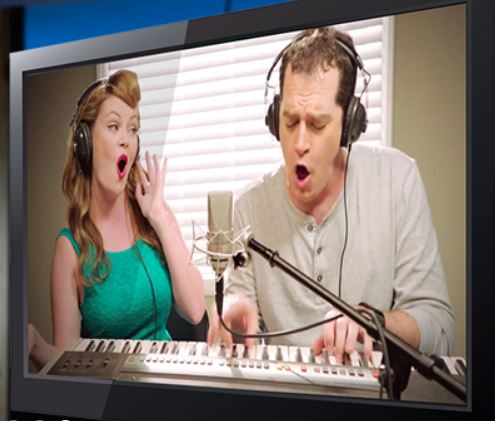 Google’s Popular Video Streaming service YouTube  announced that Certain YouTube Apps will no longer be supported after April this year. Older devices manufactured on or before 2012 will be affected including Blu-ray disks, Sony and Panasonic Tvs, Older devices and Older Google Tvs as well. Company officially shuts down the Older application access to provide … Read more

World’s number one online Video stream service YouTube which is owned by Google added the Few more language support to its site. Navigate to the website by your local language and Enjoy the surfing experience. Video streaming and sharing website added 15 more languages to the existing list of supportive languages and make total 76. … Read more

We all loves to watch videos on YouTube from several channels. Some of use watching them on daily basis based on the interest. YouTube also allows us to subscribe to channel of our interest such that it becomes easy to locate and watch on regular update basis. Now if you want to watch YouTube Videos … Read more

YouTube is the Very Popular Video Sharing Website. Many of us having the good video content but their channel is not popular one as others and not getting the more clicks and views because channel owner can’t see social user engagement stats and as you already know social networking plays the vital role to get … Read more