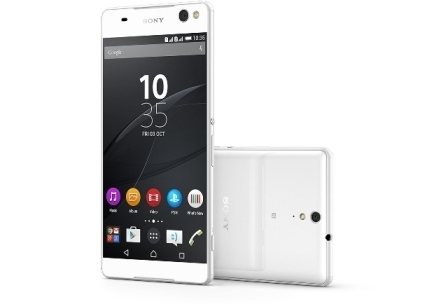 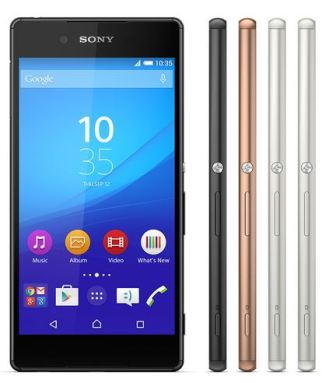 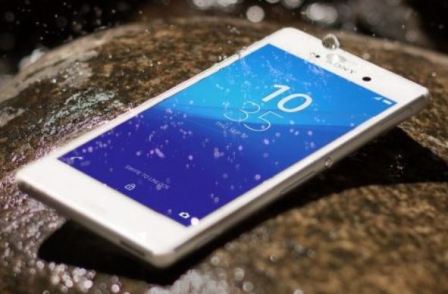 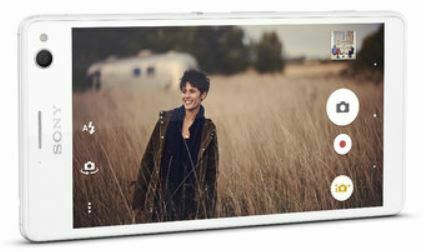 Sony smartphone maker comes up with one more Sony Flagship device in Xperia C series. Recently company launched Sony Xperia Z4 which is extended version of Xperia Z3, which meets the smartphone specifications of xperia z3 and only few changes made inside. Company launched yet another smartphone device Xperia C4, which is made especially for … Read more 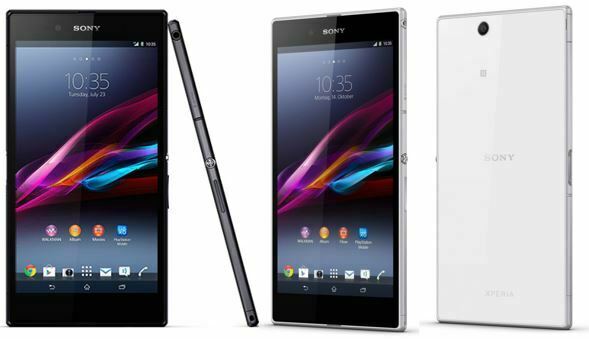 Last week sony silently launched the Xperia Z4 smartphone in Japan with no talks of Global release. But the Reports taking rounds as the Sony planned to launch the Xperia Z4 device as Xperia Z3+ in Global Market. Sony Xperia z4 is not the flagship device but its the improvement of the existing Z3 device. … Read more