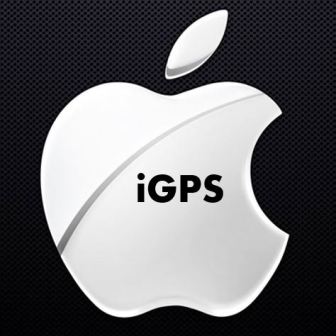 Apple reportedly acquired the GPS firm Coherent Navigation. It was mastery and expertise of the Coherent Navigation to produce the High end GPS systems. iPhone maker has confirmed the deal on Sunday that They acquired the Global positioning Company. “Apple buys smaller technology companies from time to time, and we generally do not discuss our purpose or plans,” the company said in an email. 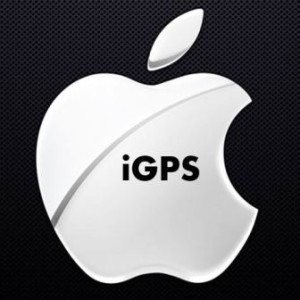 iPhone manufacturer not confirmed about the more details on the Leaked news. There is no announcement on the Future plans as well. Coherent Navigation works on the accurate navigation system technology that is much stronger and powerful than other GPS companies.

Apples main focus is to remove the dependency on Google map and navigation system. Apple will create the Own mapping and GPS service using the techniques of Acquired firm. Apple acquired mapping firm that includes the couple of start ups Locationary, Embark, Hop Stop, WifiSLAM, and BroadMap. GPS by the Apple is rumored to be pronounced at iGPS.