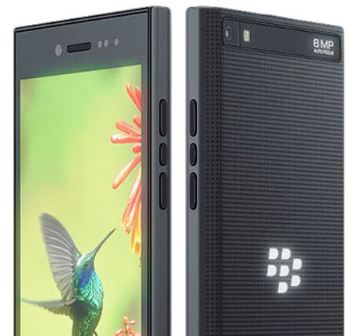 Blackberry geared up to launch the flagship device Blackberry Leap in India at the Price of Rs, 20,000. Company unveiled the smartphone in the Mobile World Congress in Barcelona in the month of march and announced that the Smartphone will replace the Blackberry Z3. Blackberry z3 is tagged as $275 price in international market. It is the mid range device who wants the smartest feature from trusted brand. Smartphone is very flat with larger display ans has professional design.

Device has the 16 GB on board storage and you can expand it upto 128 GB via external sdCard. It is bundled with 2800 mAh non removable lithium ion battery offers upto 25 hours of talktime. Device also has the other most commonly used functions as WiFi, hotspot, Bluetooth 4.0, A-GPS, microUSB V2.0 etc. Device sports 144 x 72.8 x 9.5 mm dimensions and weigh 170 gram. As of now device is available in black color.