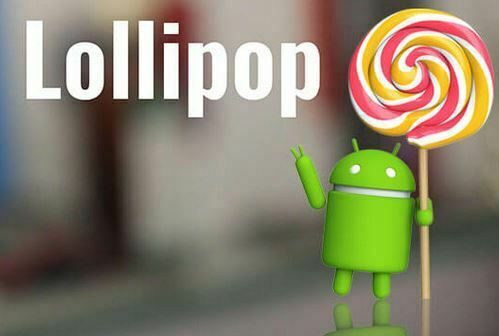 Android 5.1.1 Smartphone update rolled out for the Android One smart mobiles. Other smartphones also started getting the push notification update for Micromax Canvas A1, Spice Dream Uno Mi-498 and Karbonn sparkle with build number LMY47V. 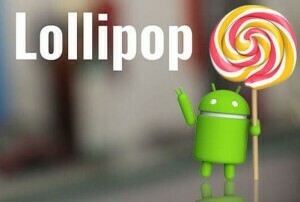 Smartphone who gets the update notification are currently running on the Android 5.0 Lollipop version. The OTA update is of size 11.8 MB. Those who didn’t gets the update can manually check for the updates via the phone settings > About Phone > System Updates option.

New updates for smartphone is bug fix and performance improvement. New Google Android update has the security features fitted inside. Update for the stability fixes. 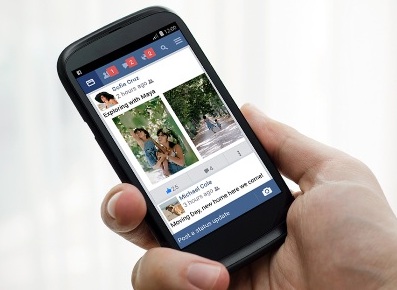 Facebook Social networking site concentrated not only on the Desktop Web application. Company Providing the cutting edge solution for the Mobile smartphone users also. Facebook Launched new Lite Application of Facebook Mobile which is  new version for Android that uses the less data and works well even on the slow internet connection. 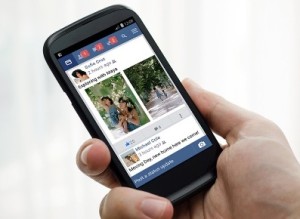 Billion of people across the globe using the Facebook mobile application from various networks. Facebook Lite was built for the smoother and light weight experience which is best for the minimum bandwidth. Application is less than 1 MB which includes core experience like News Feed, status updates, photos, notifications and more.

Facebook rolled out the Facebook Lite in countries across Asia and will be available in parts of Latin America, Africa and Europe. 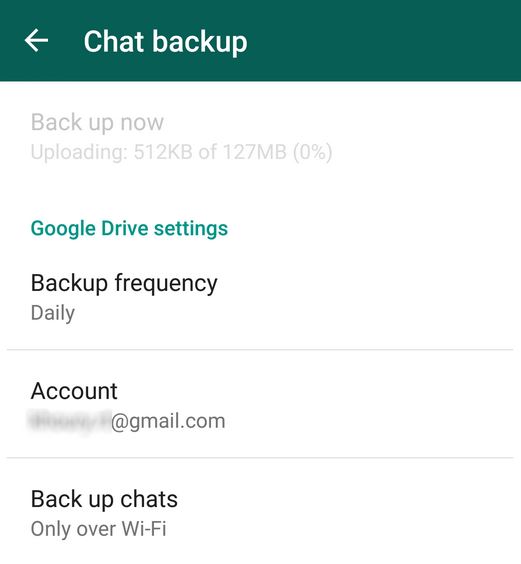 Whatsapp Social Messaging giant comes up with new feature which let allows you to backup your chat conversation to the Google Drive. It is available to the latest Whatsapp Version, which you can download via the official Whatsapp Website.

With this new update you can backup the chats to your best Gmail account drive. Specify the Gmail Address to your Whatsapp Chat settings. Which connect the WhatsApp account to Google drive. Whatsapp already have the offline conversation backup feature. Online backup make it simple and speedier. Update is currently available for the Android users. It’ll be rolled out to the iOS and windows phone platform very soon. 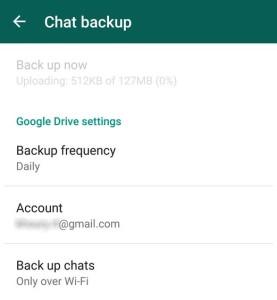 Backup Conversation to Google drive feature in available to the WhatsApp version 2.12.45. You can download via the official Whatsapp website. Whatsapp is the most popular mobile messaging service reached the 800 millions active users and gaining popularity day by day. 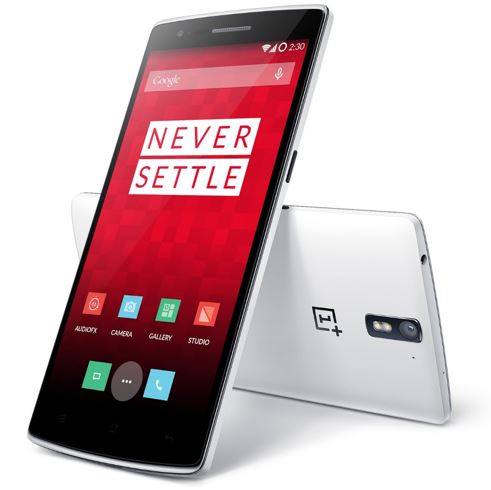 The Smartphone device OnePlus One which is well known by its unique feature and acquired Design award 2015. Fans are awaited for the most demanding Operating system CyanogenMod 12S. Chinese manufacturer’s Co founder announced via the Tweet that “CM12s just passed certification today. Thanks for the patience, expect rollout in the next few days.”

As of Now OnePlus One running on the Cyanogen 11S based on Android 4.4 update. Everything is perfect except the Android and It has the High demand from fans that Manufacturer comes up with the New update for smart device.

It was earlier expected that the CyanogenMod 12S update arrive on March 27 to the mobile users but it didn’t happened and Company managed to push out the OxygenOS, which was built on 5.0 lollipop and other added features like improved battery life and new gesture control. 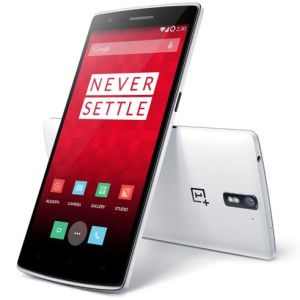 As Update passed out the certification, Within next few days CyanogenMod 12S update will be available to the OnePlus One devices. On the official blog CyanogenMod, company confirmed that the work has commenced on the Android 5.1 Front. CyanogenMod 12S will improve the Permission controls and privacy features. It also has the several bug fixes. Many users faced the Problem as battery drains and other notable bugs but finger crossed for this new rolling out bug free update.

Its recommended that Charge your smartphone properly before updating it and Update via the Strong WiFi connection.

Android application developed by the Columbus Again which named Rail Alarm. Download android application in your mobile and select the train which you want and set the Source and Destination for the stations. Set the Alarm according to your choice.

You can set alarm which alerts you before 10Km-15Km-20Km to your destination based on your choice. Enable the GPS locator inside your mobile which gives you the current location of your train and also gives you the detailed Google Map view to guide about the next stations. So left all your worries whether you are traveling in train first time or going to new place by train. This smart application software let you know the destination on or before time. It’ll also acknowledge about distance and time remaining for your destination.

Hope you’ll love this application and make your journey safe and effective with this smart application.