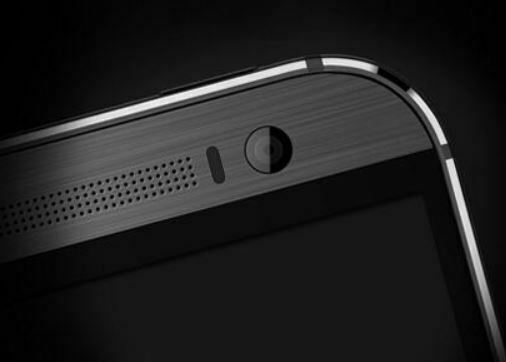 Taiwan Smartphone manufacture has the Two would popular smartphone series. One is HTC Desire series and another is HTC One series. Company launched the New HTC One M9 full fledged powerful device. It is the most expensive device but you don’t need to compromise at any feature of it. Its just awesome in each angle. HTC launched the device on Tuesday, prised at 52,500 INR. Its been noted that the smartphone will hit the market on 3rd May.

The most famous HTC One series variant HTC M9+ features the 5.2 inch 2K display and powered by Mediatek processor. Everyone fall in love with device by viewing the larger screen, stylish, well designed device. Look at the M9+ specifications below which are even more better.

HTC new device M9+ which is launched in variant of the M9 and E9+ devices is the costlier phone which carries the Mediatek processor. It has the 1440×2560 pixels pixel density and has the 5.3 inch quad-HD 2K display. Smartphone carries the Android Lollipop latest version Android 5.0.2. 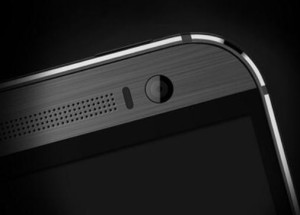 Processing power is quite decent. It has the 2.2 GHz Octacore MediaTek MT6795T processor bundled with 3 GB of RAM. Mobile has the 32 GB internal storage and expandable upto 128 GB via SD card.

Mobile is for photography passionate people. It has the 20 Mp rear camera f/2.2 sharp shooter and 4 Mp ultrapixel front facing camera for selfies. It has the Very powerful battery of 2840mAh Li-Po battery, same as One M9 smartphone device. Newly launched HTC One M9+ device is most powerful in HTC One M9 series. It is expected to available in Gunmetal grey, Amber Gold, and Silver Gold colors. Meanwhile HTC also launched the HTC Desire 326G smartphone device. HTC One M9+ is the race winner in the HTC One series but it cost more.