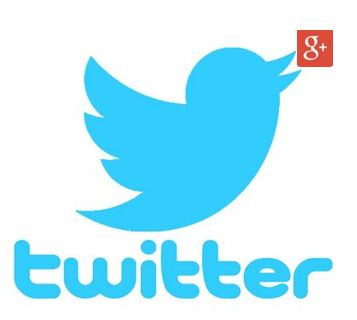 Google Plus, Social networking giant always loves to make a circle and allows you to make the bigger circles in your interest area. Google Plus recently Twitted first time on its Twitter account after the four years. Company joined twitter Four years back and on 1st May they made nice tweet for the fans. In fact Google Plus got massive boost in Twitter followers as they make the first post. 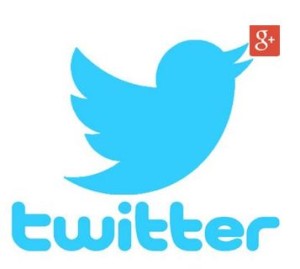 Google plus takes its own time to spread some loves to twitter followers and made a nice tweet on GooglePlus @GooglePlus handle, “Hello Twitterverse! Can we get some love for our #firstTweet?”

Google Plus is popular for its Google Hangout feature and Communities its provide. Hangout allows the quality video calling and let you publish it via the YouTube channel. Google Plus communities are the nice way to stay connected to the people of same kind. Other features are bit common to other social networking site out there.

Twitter is bit different from the Google Plus and mainly used by Celebrities to share the nice words of heart and daily updates. Still there is no Verified Icon by the @GooglPlus but will be added very soon. Google Plus mentioned its correct location as Mountain View, CA while joining on late 2011. Tweet shows the existence of Google Plus to their fans. Google Plus has not users as much as Facebook social giant and Twitter but its the great way to connect the users of same kind.