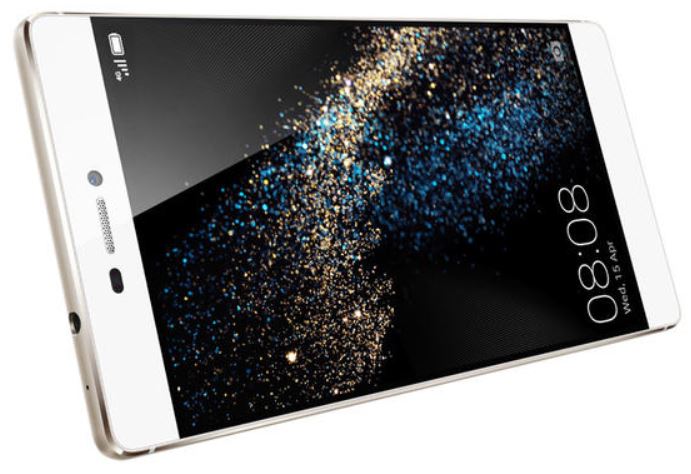 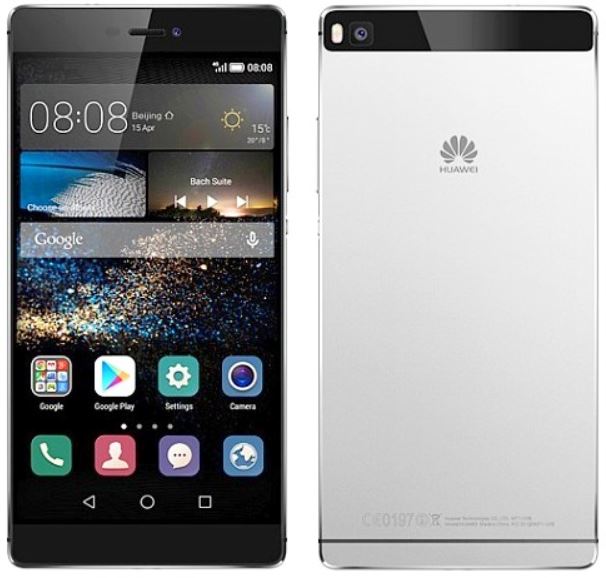 It is sequenced to launch for the Europe, Middle East, South Africa and then will be launched worldwide. You can pick the device in any variant as per your needs. Huawei sports the 5.2 inch full HD display with 1080 by 1920 resolution. Check out the Detailed specifications below. 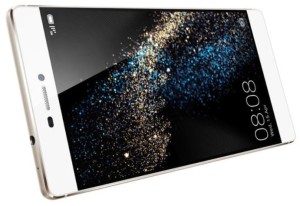 It is interesting that the Huawei P8 is the world’s first 13 mp rear camera device that captures light in RGBW (Red-Green-Blue-White) pattern and features the optical image stabilization (OIS). Moreover it supports the low-light image capture. Camera can support vibrations and jerks up to 1.6 degree is better than the Stabilization on the iPhone 6 Plus As per the company.

As per the company Huawei P8 handles the data and calls via the two antennas for best connection. Huawei Ascend P8 sports the dimensions of 144.9×72.1×6.4mm and weighs 144 grams and available in Mystic Champagne and Titanium Grey color variants.