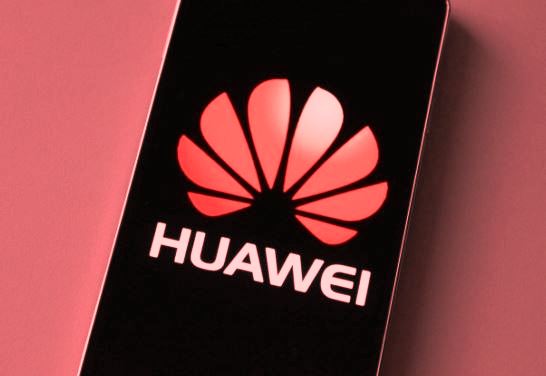 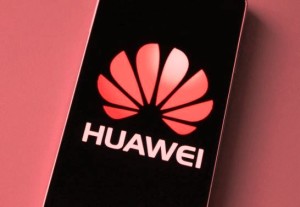 As per the reports close to the sources, Company developing the Mobile operating system from the past 3 years. As per the IDC’s latest research, Huawei is the third largest smartphone vendor in china which is also working on the smartphone that would run the Operating system.

Its been expected that, once company is ready with the own mobile os, Huawei devices would be cheaper than the current prices. Huawei Os is in development phase and company tries to give the best user experience to the smartphone users. Hope Huawei make it best in smartphone mobile os development.