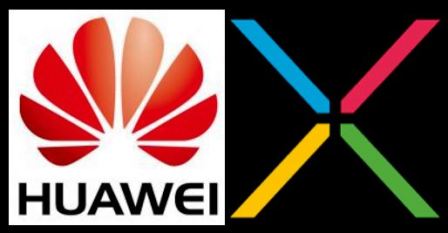 There were several news and speculation moving around about the Nexus device maker. Still we haven’t received any confirmed update about. Its good to have this sort of information leaked by one of the analyst, which describe the display, resolution and processing power of smartphone. 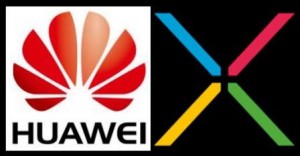 Last update was about the Chipset decision about the huawei. company deciding if to use the Qualcomm of its own. It looks as they finalized with Qualcomm one. Only some of the leaks found its not been confirmed about the other specifications yet. If it turns out to be true Huawei will be first Chinese OEM to build nexus devices. Let us know what you want for Nexus LG or Huawei ?