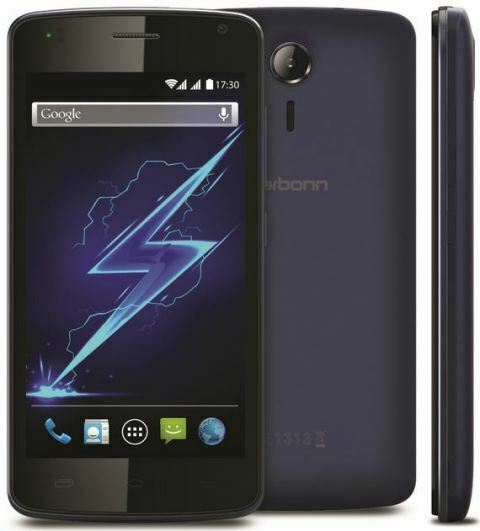 Indian Smartphone manufacturer Karbonn launched new flagship device Karbonn Alfa A120 which has the Android Operating system and Last longer battery capacity of 3000 mAh. It is priced at Rs. 4,590.

Karbonn Alfa A120 comes up with 4.5 inch FWVGA IPS screen. It has the 5 Megapixels rear camera and VGA front facing camera. Dual Sim smartphone supports the 22 Indian languages. Smartphone has the 1.3 GHz dual processor and carries the 512 MB of RAM and has 4 GB on board storage. You can expand the memory up to 32 GB via microSD card support.

Karbonn Alfa A120 device has the Android 4.4 Kitkat Interface. However the Battery capacity gives the 240 hours standby time and 18 hours of talk time. Pocket friendly Karbonn Alfa A120 smartphone is available on E commerce sites fore sale. Its been expected the Multi gesture smartphone will compete with Intex and Lava mobiles in Indian Market. 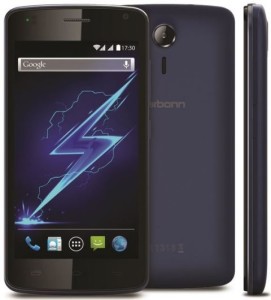 But if you are Interested in Karbonn mobile and looking for affordable smartphone device then it is boon for you.