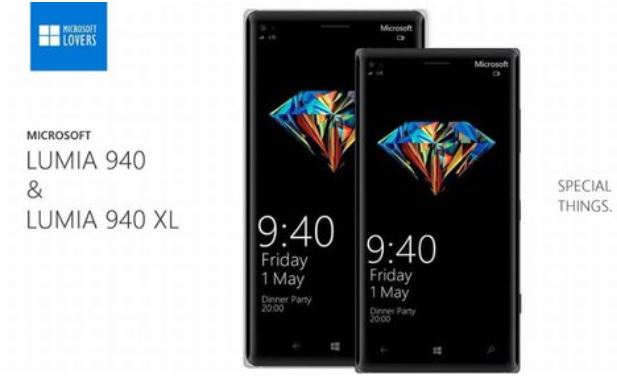 By Seeing the Specifications it looks as the Microsoft more targeted on Advanced needs of users. Once Windows 10 final release launched for the Desktop, Its been expected that this smartphone duo will get the Windows 10 update. Microsoft’s Lumia 940 and Lumia 940 XL specification are really trending and Is expected as one of the Costlier device by Smartphone maker. Microsoft recently launched two more devices in Lumia Series Microsoft Lumia 435 and Lumia 430. This new upcoming device is for the Advanced users who gonna get majority of the computer benefits with Advanced Microsoft apps support.