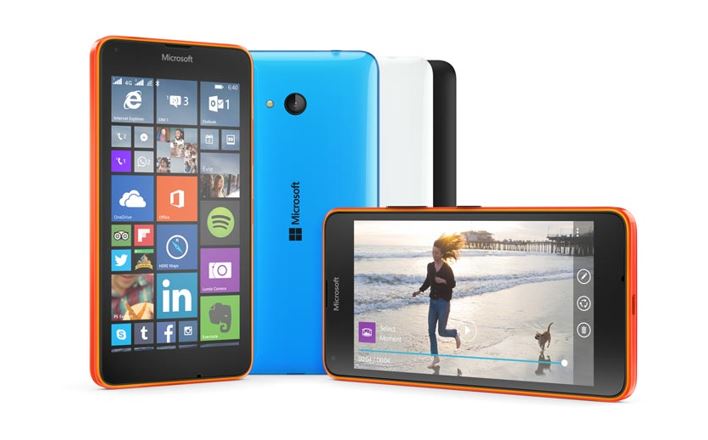 Most awaited Budget smartphone by Microsoft popular by its Tagline given for Media Invite i.e. “Inspiration doesn’t only work 9 to 5 !” . Smartphones expect to launch in India on 7th April Tuesday. Flipkart also posted on its Twitter handle about the Game changer mobile smartphones Lumia 640 and Lumia 640 XL. Flipkart quoted “A new challenger comes, to change the game! “

Both the Smartphones Microsoft Lumia 640 and 640 XL  launched last month in March at Mobile world congress. By Tagline of Microsoft for Event launch and recent status update by online retailer Flipkart there is lot more eagerness in the Public of India for the release. Both the devices are available at the lower rate in India.

Both the smartphones can be upgraded with the Microsoft’s latest Operating system windows 10. Microsoft’s this new flagship devices has the awesome battery life and high end camera on both front and rear ends. The interesting thing is that both the smartphones comes up embedded with the Microsoft Office apps Word, Excel, PowerPoint, Outlook, and OneNote etc. Also they are loaded with Lumia Denim update.