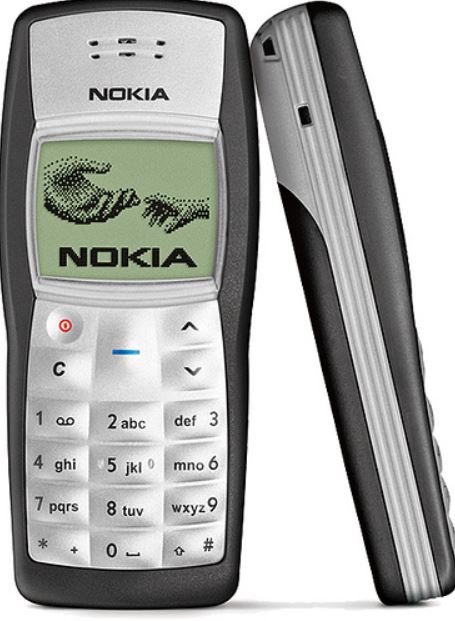 There is the Good news for Nokia Brad Lovers. Nokia turn back to make the smartphones by its own name. As per the Re/code report company aims to rejoin the phone market. Company also has some virtual reality projects as per the sources. Nokia Technologies is well known for portfolio of 10,000 patents.

Microsoft acquired Nokia has plan to make the smartphone for the people. “They have a lot of great stuff in development,” said Richard Kerris, a former Nokia executive who also consulted for the company until last year as part of his last start up. “It gave me complete confidence that Nokia is a company that is not going away.”

Company has the contract with Microsoft such that they can’t start selling the patent Nokia device with own name but Its been rumored that Nokia will start producing the Smartphones by next year in 2016. Nokia is the very popular brand and company has the confident to make the business decent by standing well against other smartphone manufacturers. 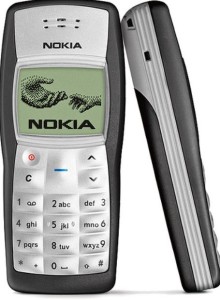 Nokia also mastered the several things by deep research area in mobile making and have record of users satisfactory. Nokia has great History of manufacturing awesome devices. Additionally Nokia doesn’t requires lot more marketing for their smartphones, In fact its been considered as the great competitor to Samsung. Nokia will come back soon as per the leaked reports. Nokia Acquired Alcatel-Lucent, so we can say that the company is scaling more and more.