Samsung new flagship smartphones Galaxy s6 and Galaxy S6 edge which were announced in Galaxy unpacked event in Barcelona and Spain ahead of Mobile world congress event 2015, to released in India and its set to release in India on 23rd March 2015. Live Web cast for the Smartphones Galaxy s6 and S6 Edge scheduled at Taj Palace, New Delhi at 12.00 Noon 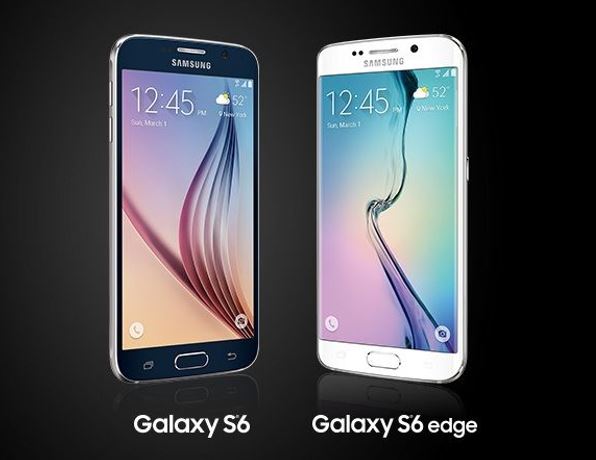 Both the smartphones Samsung Galaxy S6 and S6 edge promises the similar specifications apart from the dual edge, battery and little difference in device dimensions. Check out the detailed specification and features about the smartphone with Metal and Glass

Both the advanced smart devices has dual band, Wi-Fi direct, Mobile hotspot, Bluetooth V4.1, USB 2.0 and NFC support as well. This both smartphones created the buzz in the top Smartphones names. Smartphones made by considering the high end needs on the move.

Samsung Galaxy S6 has been uncovered first by the UK tech site Recombu. Site also stated the reviews of the Galaxy S6. Smartphone with stylish and rocking new design. It has fingerprint scanner and lot more. Check out the detailed in depth reviews below. Its the Masterpiece by Samsung which is most loved as its the totally different and unique device by perfect finishing and attractive shape. Reviews of the device loved most by the people.

Hope you liked the High end tech features and specification of the Advanced Samsung Galaxy S6 devices. Let us know your reviews and mindful words on the Smart phones.