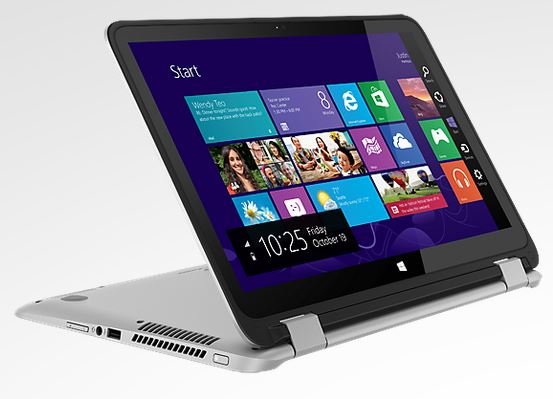 Convertible laptops can be folded all the way round to its rear to be used like tablet, or folded tent-like for Netflix binges. HP Pavilion x360 is the cheapest one than the HP Envy X360. HP Pavilion x360 starts at $410 and Envy X360 stars at $680, is the bundled with premium metallic finish and larger 15.8 inches screen. Both the laptops are flexible.

Both the Laptops are great in Design, look and performance wise. You’ll get the little upgraded features and configuration with HP Envy series X360 laptop. HP Pavilion is available in Striking red, silver and black colors. HP Envy has the Natural silver color. Its ones choice which to pick according to needs. But as per the users reviews both convertible laptops are just great affordable alternative in HP brand.