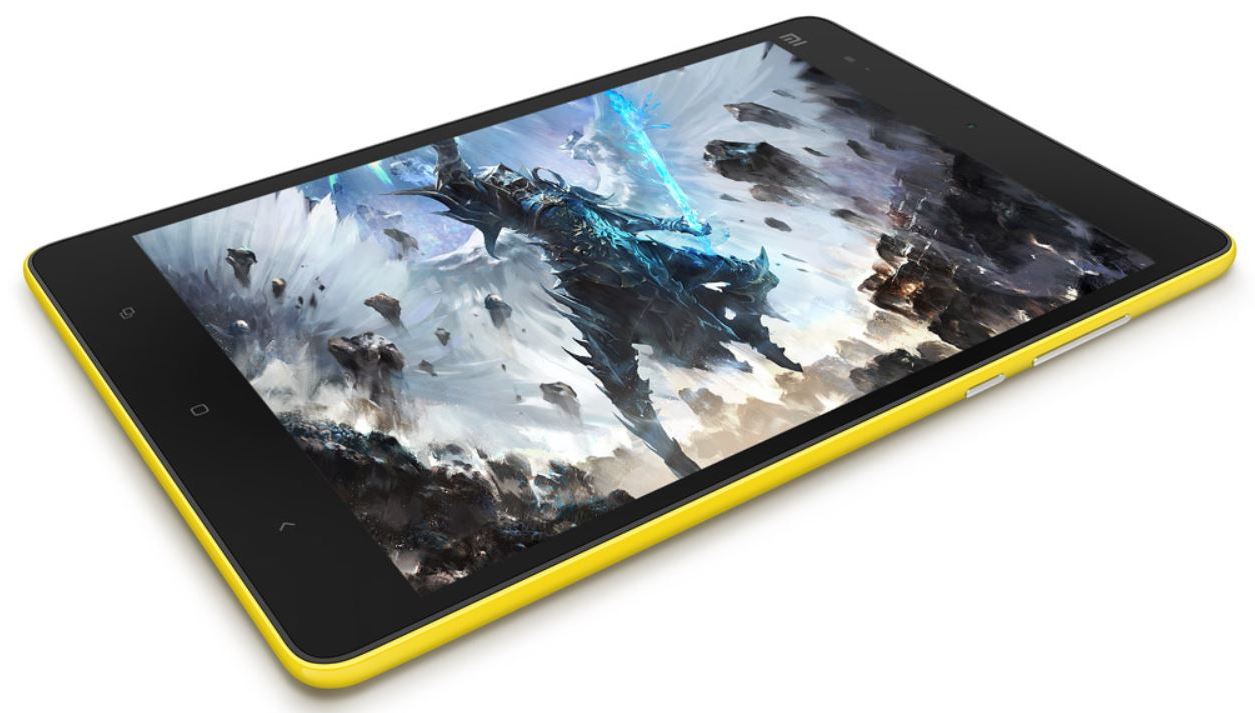 Chinese smartphone manufacturer Xiaomi sold out the Xiaomi Mi 4 64 GB model via the Flipkart Open sale on 28th March and now comes up with the one more Xiaomi device, that is Xiaomi Mi pad tablet and will be available through open sale via the Filpkart online store. Xiaomi comes up with new strategy to sale the Xiaomi Smartphone as it won’t be flash sale but it will be the Open sale. Xiaomi previously tried the Flash sale approach on flipkart but it was disappointing for some of the non tech savvy persons because it sometimes need to register multiple time if you didn’t get one in specific time. 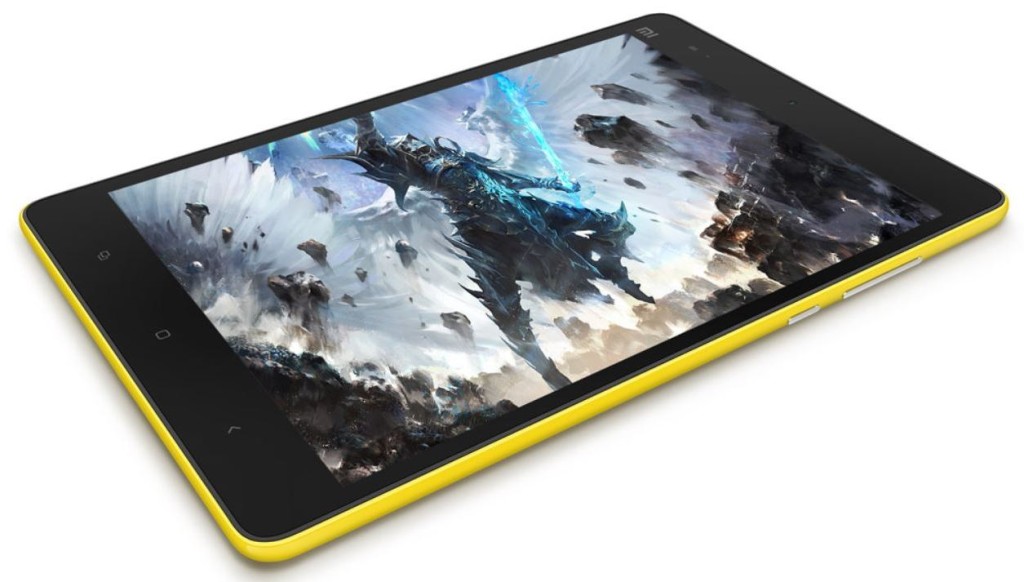 But Xiaomi now changed the approach of selling the smartphone and it won’t be frustrating because its the registration free process. Open sale means company has enough units to offer without worrying about the stock limit. However it doesn’t necessarily mean that the device will be available all the time. It might got sold in few hours.

Android Operating system device with fast, smoother performance is best for the wider screen flawless gaming experience and had 4:3 aspect ratio for easy reading in both portrait and landscape mode. Get more detailed Xiaomi Mi Pad specification and Features below

Previously Xiaomi conducted the open sale on 24th March for Xiaomi Mi Pad tablet but it was out of stock within few hours and now company Announced that they are back with the Heavy stock one more time and will opening up for sale on 30th March 12 noon. So if you are fans of Xiaomi and wants to get the Advanced high tech feature Xiamomi Mi Pad tablet device, then go to the Flipkart official Site  as the selling stars from 30 March at 12 noon