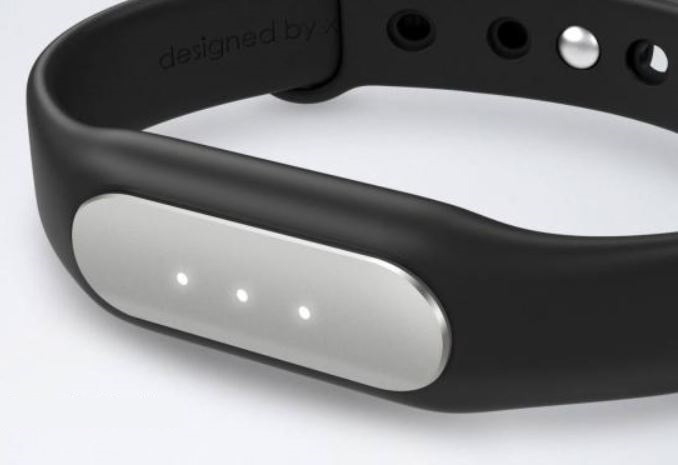 Smartphone manufacturer in china, Xiaomi announced to launch its smart Payment system enabled band for the Users. Let you can pay the mobile payments through your hand bracelet. Alibaba Group which is china’s most popular online payment system. It will make the payments processor smoother and flexible via your Mi Band.

Xiaomi and Alipay together collaborated to produced the high tech featured device. It was also reported that the company integrate the standard encryption system to provide the secured payment method. AliPay mobile band will be available to the current version of Alipay wallet for Google Android mobile os, which runs on Xiaomi handsets.

Encrypted link will avoid the security breach and NFC wireless technology. If uou are the Technology lovers and likes to makes the things simple and easier  You are gonna fall in love with Xiaomi and Alipay’s advanced Mobile payment system wearable band. Check out the detailed news about the Same Posted By TOI.