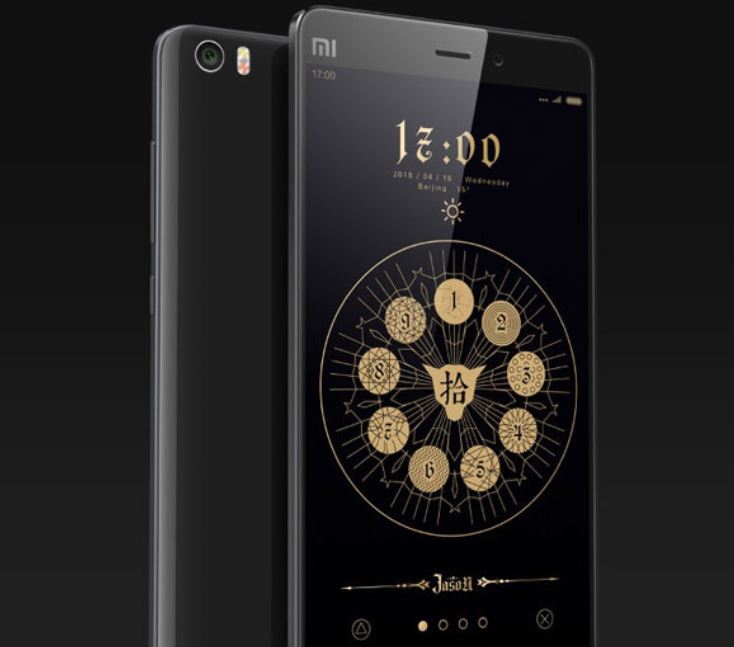 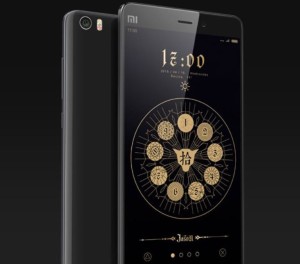 Xiaomi Mi Note Black will come with Chinese singer Jason Zhang’s new famous album. Company also told that the 30,000 units of the phone will be up on sale in the country. Mi Note Black variant sports the same specification as regular Mi Note device. If you are unaware with specifications, look in detail below.

Xiaomi Mi Note cost around 2499 Chinese Yuan and will be available from 21st April on. There are limited units out there for sold and compnay will put 30,000 units on sale. If you are loving the Black variant of the phone than Go and Grab the one on 21st April.