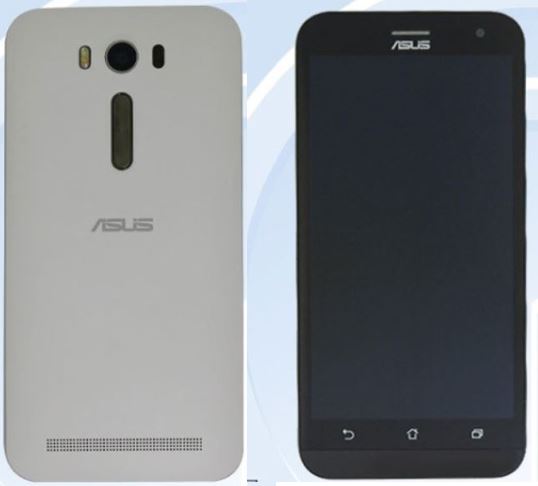 Taiwan Manufacturer launched Asus Zenfone 2 few months back and Its extended device Zenfone 3 listed on the Certification site Telecommunication Equipment Certification Center Website (Tenaa) and also Tipped the Specifications. Chinese regulator lists the device with model no. Z00EDB. Its the smaller device compared to the Previous one.

Smartphone is of 5 Inches display with 720 pixels IPS and is powered with 1.2 GHz quad core processor inside. Smartphone has the 2 GB of RAM and 16 GB of On board memory. It can be expandable via the sD card support. Smartphone has the 8 MP back camera and 5 MP front facing camera for selfies. Smartphone runs on the Android 5.0.2.

Major specifications are unchanged and kept same as the Zenfone 2. Device dimensions has changed to 143.7×71.5×10.7 mm and weighs 145 grams, which is 10g lighter than the previous one.