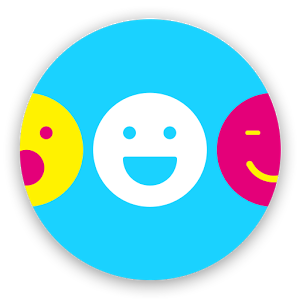 Usually we record some interesting videos with friends and it remained in our devices and we also sometime shares on the social networks but its still remain limited an not spread well. Facebook comes up with new way to make videos with friends an let that video get extension by your friend and make it more visible.

Just Start the Video and Say what its all about. Post it on the Riff and let anyone can see the video. You can put it via the Hashtag and let anyone can find it very easily. Your friends can add own clip to your video. Once he adds the clip then their friends can further able to see the video and can further add to it. This way videos can goes on and on.

Its the nice way to see your friends video clip, make your own.. add to it and now let your friends further see and add to it. This way it produces the best sequence of the viral video. This all things can be done with Facebook’s newly launched Riff app. Facebook Launched the Riff application on Android Playstore and App store platforms. Its the new way to make and enjoy videos by Facebook riff. Make your own and see how far it spread.

Also See the Featured Video from the cast of An American in Paris on Broadway. 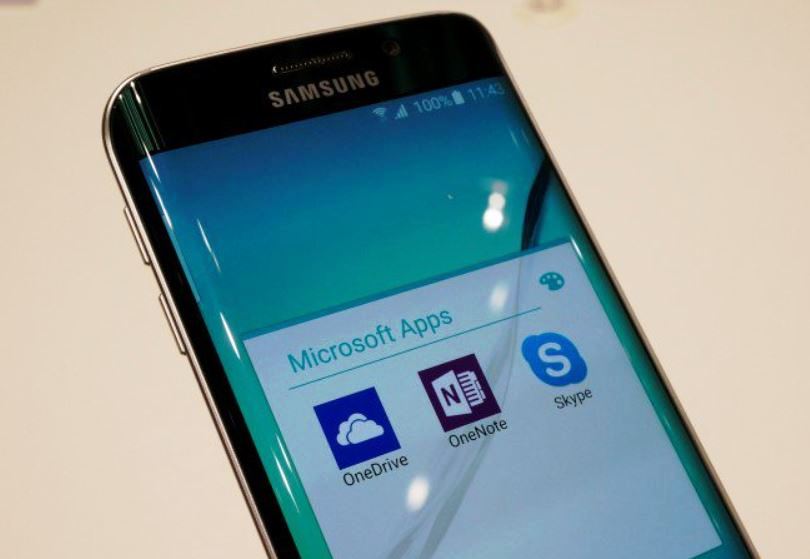 Previously company announced that they are keen to install the Office applications like Microsoft word, power point, excel, one drive, Skype etc. inside the upcoming Samsung Galaxy S6 device. Now Samsung’s effort to expand the partnership with Microsoft by giving such awesome application supports to the more tablets devices as well. Microsoft’s move is toward pre installing the ‘Microsofts Apps folder’ that is pinned on the home screen to the selected Samsung devices.

Microsoft’s vision is to offer the office 365 services to as many users across the globe and users would love such smartphones with inbuilt office support and which in turn boost Samsung smartphones selling in the market.

If you like shopping online from the eCommerce websites and if you confused with how to find the lowest price of product as the multiple companies are selling product with different prices.

There are several websites available which provide the same products with variation of the prices. But here the problem comes on how to find the product which you want at the lowest price among the internet.

So instead of moving around the several websites on the internet, just start using the application named MakkhiChoose. It is the browser extension which is currently available on the Google Chrome browser only. Download the MakkhiChoose browser extension and then start surfing the any of the eCommerce site from which you want to buy the product. Now as soon as you start the site the Indian Rupee – ₹ icon will appear on the sidebar of the website.

Now start using the chrome browser extension MakkhiChoose and save your money.

Now compare prices across online stores in India and save money. Thanks for reading and feels free to ask.

Nowadays smart phone used by peoples everywhere on the move and peoples can’t live without their phone and they more frequently checks their mobile for social network interaction, phone calls and smart applications. If you are one of them and get addicted with smartphone and want to distant yourself from smartphone then now you can. Researchers of university of Bonn in Germany developed an app which measures your phone usage and monitor each activity on your phone.

Yeah It is the nice mobile software for anyone who wants to minimize their phone usage. The App named Menthal stores each your interaction record like when you open the app, Use the app, talk to the person, text the person and how much time you spent with each of them. This all data get stored on application vault. 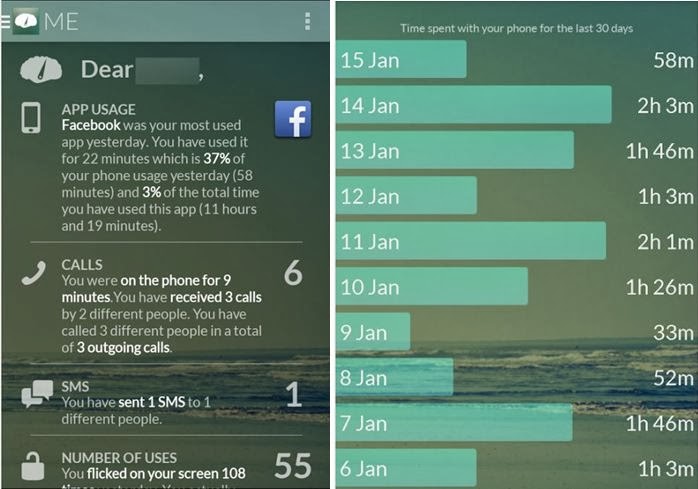 With this app you can identify which application is used by you more frequently and by which you are more addicted and then Menthal application software gives you the detailed chart as above how you spend your time with smartphone in hours. Afterwards you can control yourself from using the targeted application and minimize your phone usage and can concentrate on other important works 🙂 This application requires Android 4.0 Or above.

Use More Android Applications and make your phone smarter, get Google Android Apps which helps to get more from Google android products.

Hope you’ll find this app helpful. State your views below on this article.

Smiling mind is the application for the Android and iOS devices which makes it simple and easier to control your mind bad thoughts and remove your stress and give happy feeling to your mind. You laugh when you feel something good and its the direct reflection of your thoughts in mind. Now a days its hard to find smile and happier mind on every single face. But let this Smiling mind app helps you to make yourself happier by Mindfulness Meditation.

There are lots of people around us who faces the problems because of their reaction over the situations and which form depression and stress in the mind. Sometimes it leads to mental and physical illness. Its better to control our bad thoughts because majority of people having several types of mental diseases due to their bad thoughts only. This Smiling Mind application is designed for creating happier and healthier mind with mindfulness meditation. 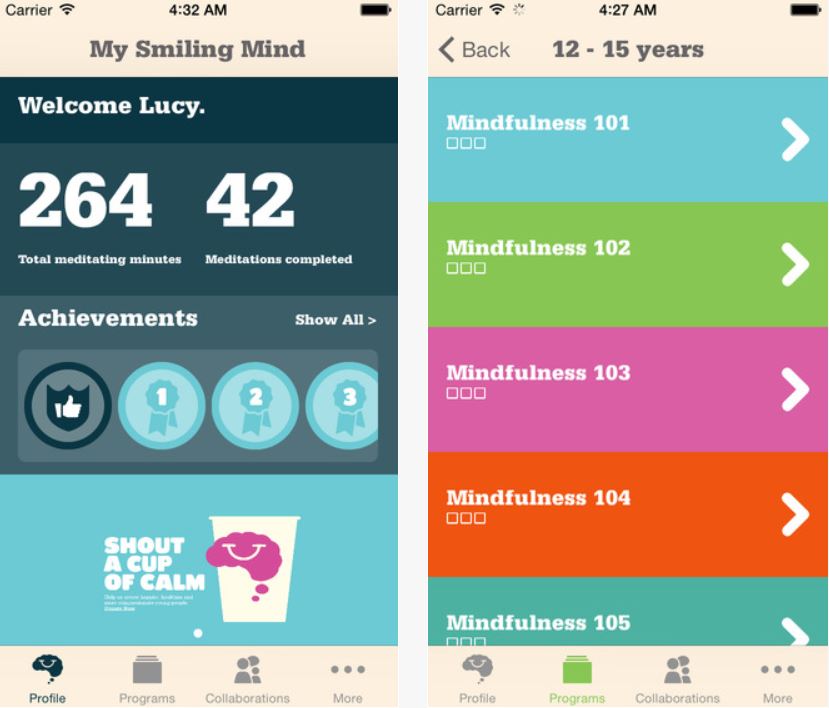 This Application comes under the Health & Fitness category in App store. There are also other best Android Health Fitness apps and Weight loss applications in Store. All that apps people found helpful in their daily life. Smiling mind is one of it and is used for treatment of resilience, anxiety, stress, depression or any other mental illness. People reviewed this application as the best and loved to use it. Download Smiling Mind for Android and iOS platforms.

Give it Try and Be happier 🙂