Facebook Inc. keep changing the Things inside the social networks giant to give new experience to their users. Recently Facebook made the change in search strategy by braking the connections with Bing to make the powerful local social network search and now Facebook Artificial Intelligence team working on the software which have potential to detect the Embarrassment drunk pictures. Facebook researcher team working on the Image recognitions software which will alert the User if it found something Strange or serious after deep learning and would ask to you that “Are you sure that your Mother or Boss can see this Photo ?”.

Suppose you are doing party hard with your friends and one of the person take the selfies and want to post on Facebook and if you are involved in that then Facebook Image recognitions software will alert the User who is posting and also the person who are tagged before appearing the photo to Friends on Facebook. Yann LeCun, the head of Facebook’s artificial intelligence research lab told that “Team is working on the Software which in future can also alert you if someone else want to post the drunk picture of you and you are free to untag yourself before making it appear to others.” 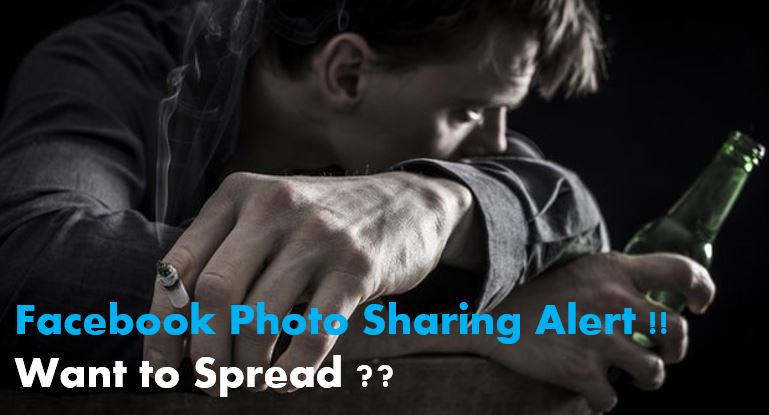 Facebook Already having the Intelligent deep learning feature to recognize the face and suggest you to Tag the Person easily on the Facebook Pictures. Now Facebook taking all your responsibility to hide yourself from others if you are drunk and don’t want to show the snaps to others. Artificial Intelligence is already the Part of Facebook news-feed to suggest relevant quality contents and Facebook in the next stage will be more accurate by suggesting the relevant hash tag after recognizing the text from posted statuses.

Google Also used the AI deep learning to recognizes the voice you speak and gives the search and image results, Microsoft also uses deep learning to translate call from one language to another. Facebook research team now dig inside and making the “Machine to understand the AI Complete Problem to analyze photos and other stuffs and hold the data”-  LeCun said. View the Official Facebook research area to Know more in details.