South Korea’s multinational Digital giant electronic smartphone company LG launched the Long Term Evolution (LTE) smartphone in Japan that runs on Firefox operating system. LG Fx0 runs ion the web centric mobile operating system which is designed by the Tokujin Yoshioka, Japanese designer. LG is the silent partner for producing the Firefox enabled smart devices. Tokujin Yoshioka worked lot by considering the LG’s G3 design to produce the Fx0. Fx0 is the second Firefox enabled handset launched by LG and first in Japan has the Transparent frame and covers. let you can easily see the internal parts of the phone without taking off the covers.

Firefox Fx0 announced at the KDDI press event in Tokyo, Japan. Device has the home button with golden logo of the Firefox. Designer concentrated more on phone design and Fx0 is different from the previous Firefox mobile smartphones. 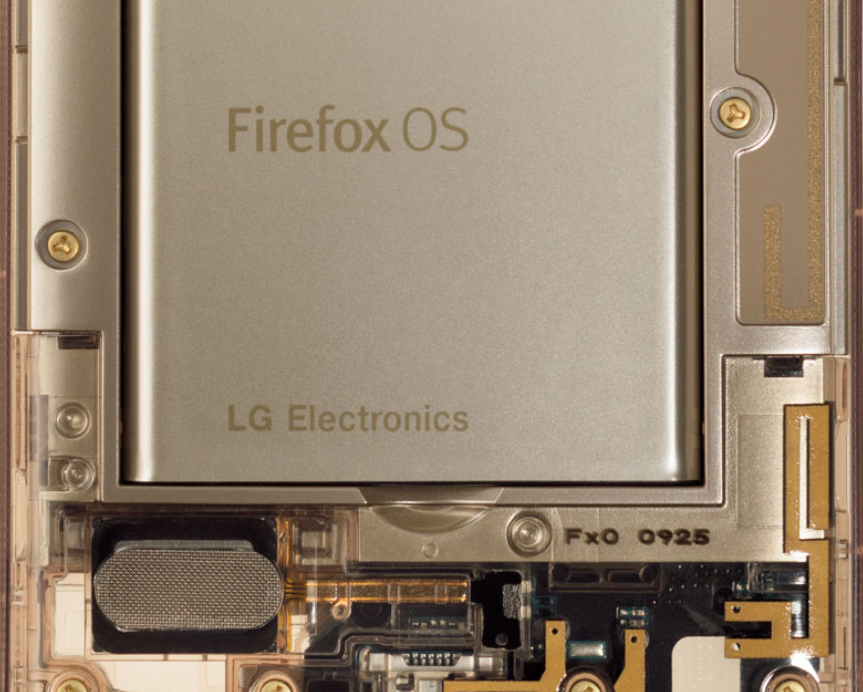 Firefox Fx0 having the below mentioned Features and Specifications

Limited selling of the Fx0 will start as on 25th December and will be available in Japan from the 6th January. Its kind of cool different smarter device running the Firefox OS 2.0. Device is the promising in performance wise.