This month Google updated its Search Algorithm to show the results in the search Engine Result pages. In the Past few years Google company had received millions of DMCA Copyrighted page removal notices from the copy rights owner industries. They were managed to remove all the Piracy links from the search engine results as quickly as possible but it was not effective and allowed other pirated sites related to movies, Music and games to rank better than the official copyrights owners sites. Due to that reason Google Planned to make changes the way results displayed on Infringing piracy materials on the Internet. 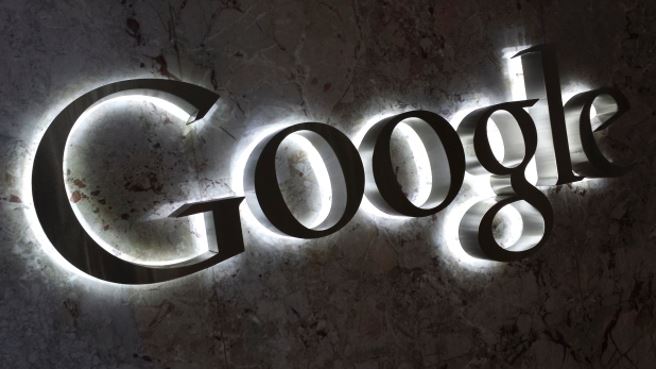 Now Google Planned to play nicely with copyrights holders. See the Strategy of Google on How Google Fights Against the Piracy [pdf]. I have experienced this changes in search result of Putting down the sites which leads to Piracy related material. Google also testing the several ads and how its to be displayed when the People search for Phrases related to the Entertain. Suppose you search for the Music Album then it’ll pulling down all the pirated links to the bottom of the page and the top results would be the iTunes, Amazon or any other genuine copyrights owners stores. So now one good news it that the Google made the search engines results more Copyrights friendly and now they don’t need to handle much DMCA page removal requests from the copyrights holder.

So google finally decided to demote sites in the search engine rankings that have received the large number of DMCA page removal notices. All those sites with high number of removal notices displayed down to the search results and which helps peoples to find the legitimate materials easily.

Ads Served According to Piracy search Query on Google –

when people searched for the Movies for free then they used the Term like “Fast and furious 4 torrent”. So they are used to download the Movies from the sites which are infringing the copyrights. So Google rolled out the new changes to show the ad results on the top of the Google first page from the legitimate sources of media. They have tested it and glad that lots of search traffic leads to the Genuine copyrighted holder sites.

This summer the movie Expendables hits the majority download from the torrent before the theatrical debut. People downloaded the high quality movie from the pirated sites because they have searched the query like “Expendables torrent” or “Expendables Download”.

“While relatively few users search in this way compared to root queries like ‘expendables,’ we are happy that these new ad formats are driving traffic to legitimate sources of media,” Google said.

Now Google will try to remove the autocomplete suggestion from the Piracy sites. Suppose you require audio album or movies from the Pirated site then you simply type the query in the Google related to that content with site name as “X man Download torrent”. Here we took example of torrent but people used to search by typing query of site which they find useful but pirated and Google stores all the search teams which are most likely searched by the users on the Internet and maintains the Database. Then it shows that most searched query or phrase in the Google Autocomplete. But now Google will remove such Pirated search queries from their database such that users only displayed the more genuine results in the search terms First. This way Google enhanced “Autocomplete” and “related search” function to prevent terms that associated with Piracy.

What People Thinking About this Change –

Lots of people around the globe like me and you always prefers to get contents free on the Internet like movies, Album music, Games, Books and much more even they redirected to Pirated site. They don’t care about the any other harm or damage they just want the things free only. So after this Google update they won’t be able to get more accurate results in the search results from the Pirated site. So the peoples really wants it from pirated site as a free will remember that site or follow that pirated source on the Social network to get free materials.

Many users already shifted to different search engines to get the thing of their choices. Because nobody want to pay for the online materials if its available as free.

What you think about this new refresh to Google Search Algorithm. Let us know in the comment below !