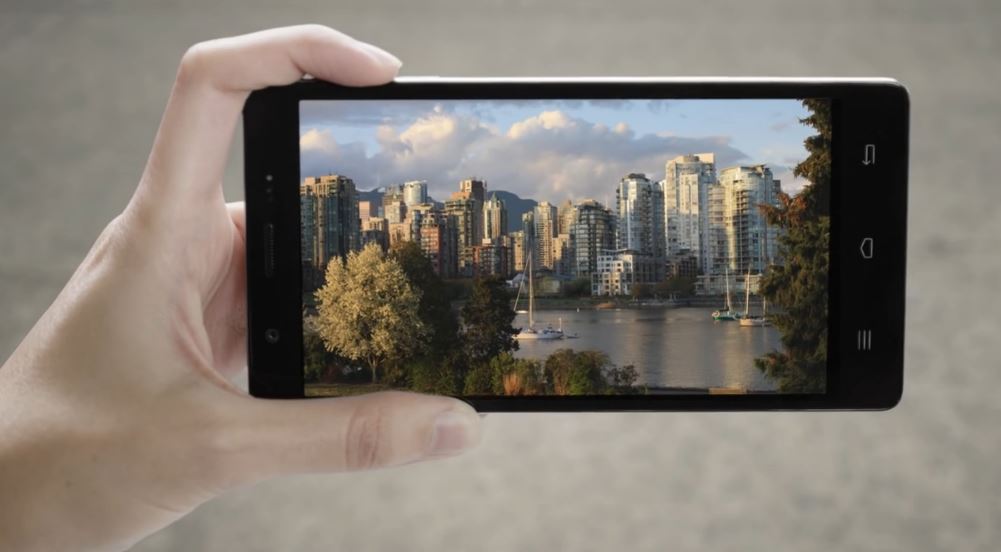 US based mobile smartphone manufacturer launched the M330 smartphone for photography enthusiasts. smartphone device not only great in the Camera, it also bundled up with the powerful features which promises the awesome performance. InFocus Launched the M330 advanced device at an affordable range of 9,999 in India.

InFocus M330 comes with the 1.7 Ghz octa-core processor which is paired with the 2 GB of DDR3 RAM, ensures the smoother experience to the users. It has the enough processing capabilities. It also equipped with the 15 GB internal storage and expandable upto 64 GB via microSD card slot.

InFocus M330 Has the Powerful Front and Rear camera. Its just perfect for you if you prefer the Camera as your first choice. It has the 13 MP rear camera equipped with f/2.2 aperture lens and LED flash light for night snap. It also has the 8 MP front facing camera which is great for the selfies. smartphone has one added layer of the Blue glass filter which helps to enhance the camera quality.

If we focus on the Battery life and capacity, its amazing. InFocus comes up with the 3,100mAh battery which offers around 17 hours talk time. InFocus M330 is quite differ from the other phones as it provides the NFC support for faster content sharing.

As this InFocus M330 smartphone device by US manufacturer arrived in the Indian market at the affordable price range, its been expected to create the tough competition with the Xiaomi, Lenovo, Motorola and other smartphone manufacturers as well.