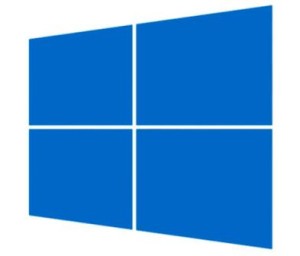 Microsoft’s employee and developer Evangelist Jerry Nixon said that “Right now we’re releasing Windows 10, and because Windows 10 is the last version of windows, we’re all still working on Windows 10” means Microsoft don’t have any plan to work further with windows 11 or any. Microsoft journey started for Windows 1.01 client on 1985 and for server it started on August 1993. Till now Microsoft developed several versions and improvements in GUI, Look and feel. Company also developed the Windows for smartphone and appliances. But it looks as its the end now for Client Versions. Company will provide further support and service to the Windows 10 latest version.

Company focused on the current and last version of Windows. Microsoft planned to turn windows into a service. Company will provide several patches and upgrades to the existing version to improve the operating system. Currently company is testing the Windows 10 build preview and focused on several apps like Xbox, mail service, Microsoft office etc. All that most used applications in operating system will get updates more frequently.

If reports are to be believed, windows will get the next update in next year by name “Windows Redstone” under the roof of Windows 10.