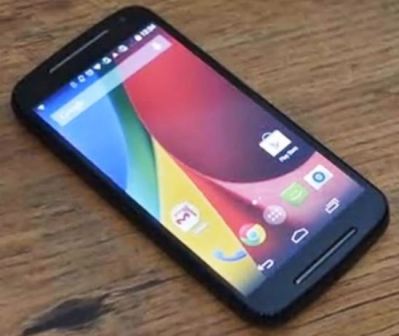 If reports are to be believed, Motorola is coming with next generation flagship device with awesome specifications. Check out the leaked specifications by various sources online.

Still there is no release date is confirmed but As Motorola launched the two previous installment of the device Moto X first and second in same interval of time its been expected that company will follow the same month for release. Moto X first generation was announced on August 2013, second was released after the one year. Same way its rumored that company will launch the advanced device in coming august. Its been expected that the Moto X 3rd gen. will give tough competition to the Galaxy S6, HTC One and LG G4 which have the same specifications.