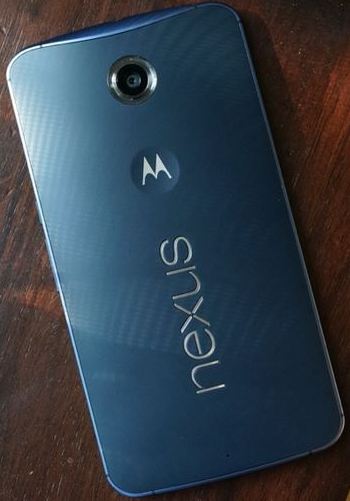 As per the report by the Trusted sources, Nexus 6 users faces the Device network connectivity issue frequently. Several Nexus 6 owners reported the same problem as Phone loses the cell tower and requires the restart to get it worked again. Even after restart the device, the problem arrives back after some time in hours or so. 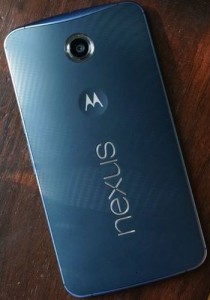 Nexus 6 users get the Logo as “!” on the top of the signal bar which indicates there is no network exists. People usually restart the device to get the network connection but its surprising that the Problem is not temporary, it’ll comes back after some time.

Similar problem stated by the midwestkel, nexus 6 user in xdadevelopers forum. One of the reddit user oselth, also faced the same on nexus 6 and mentioned “For the past week or so, my phone’s connection switches over to have ” ! ” connection, even if full bars. Doing a soft reset fixes the issue, but the issue happens again after a few hours or so.” He also mentioned the things he tried to make it resolved but still its been not fixed.

Problem persist in various Network including 2G, 3G and HSPA. It looks as there is some major flaws in Nexus 6 Device Hardware or software. Hope Google Nexus consider it as the Serious issue and necessarily launch the Few upgrades to resolve the issue.