Security researchers found new Malware Named NotCompatible which steals the information from the Android phones which gets infected by the virus. If you are using the Android Phone with the Internet then you must awake and use it with care. Mobile security research firm Lookout stated this malware as the most Sophisticated and its harder to defeat it. NotCompatible steals the Phone call logs and even pictures and other personal information from the targeted Android device. 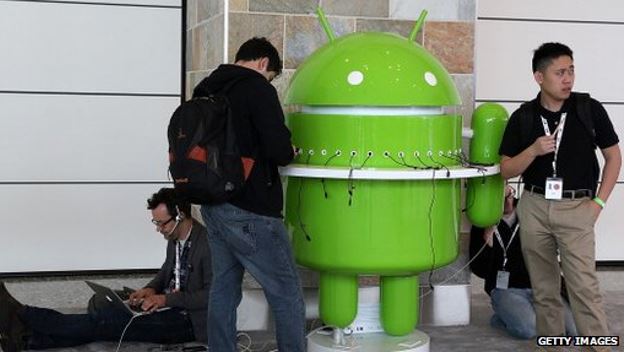 This Malware threat first found in late 2012 and now Security researchers group found that the Malware NotCompatible re-written the previous malware code and make it harder to detect. Hackers forms one Bot network which target the Android devices and collect the private information of mobile devices and rented out to crime group. So its the very serious matter if you are using the Android mobile connected to the Internet. Bad guys uses that collected Victimized Android network to target any Website and blog, send bulk spam emails or even used to buy tickets in bulk and sold out later to get more profit.

Lookout team working harder to detect the Malware and provide the best security solution. “This is the most technically sophisticated threat we are facing and it’s the most worrying to us” – Said Jeremy Linden, a security analyst at Lookout.

People using now a days Mobile devices more rather than the Desktop because they loves to stay connected on the move. Malware makers targeted writing Complex codes for the Android devices and targeting the Android users to form the malicious network which in turn gets used to target any system or network. They (Bad guys) remains undetected and only your Android device information found if traced back by analyst and you could be responsible for any crime. So be aware and its better to use the Mobile applications with care. Never download the Applications from the unknown sources because malware comes in form of packers.

According to report Majority of Malware written for the Android devices and less for the iOS devices. Wirelurker and Masque targeted few iOS gadgets earlier.