Everybody who have the account in Facebook give more time on their news feed rather than any other places on Facebook because they are interested to get updates from Friends and the Pages they really care about. But Now a days Facebook became more promotional and due to that people miss some important page an posts updates. Recently Facebook conducted the survey as they always care about and wants to know what people wants from them. They asked Hundreds of Thousands of people how they feel about the content in their news feed. 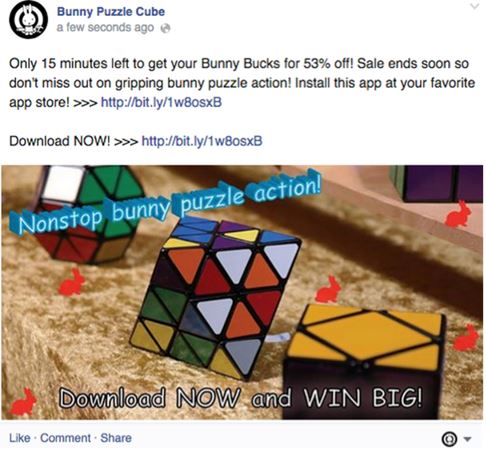 People told the Facebook that they want less promotional contents and wants News feed posts updates from the friends and pages they really liked it. After the users survey Facebook dug inside it and found that There is no control over the too much promotional page posts. People likes the pages but there is no control how they can stop the too much promotion which forces the users to products or downloads page. Now Facebook is going to bring content control in the promotional posts so that users can see only they really loved to see.

This change is not yet effective but it’ll be applied in the January 2015. Then onwards Facebook shows stories and posts which people are interested in. Facebook will show stories from More to less important in News Feed by looking at various factors relative to each person. As news Feed is of high competitive place and peoples keep liking more and more pages and products to get daily updates from them as a results sometimes they miss the important updates from closed one.

By This update to Facebook News Feed will not increase the Ads on News Feed but the concentration is more on to provide the relative and better user experience by showing the Interested stories. Facebook made a Post about this change on the Official Facebook blog.

Lets wait and see how Facebook going to rolling out this change in January !