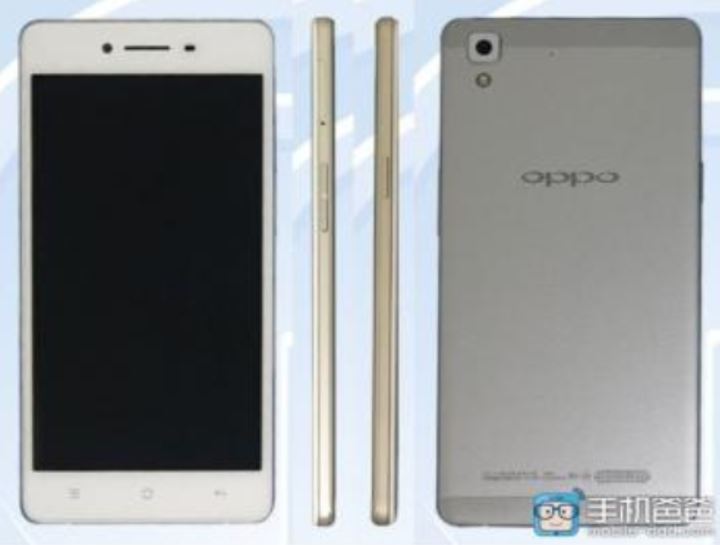 Oppo Metal body smartphone in two variants received network certification in china. Both the china telecom and china mobile version have the similar specifications except for the processor. oppo is well known for its recently launched rotating camera Oppo N3 smartphone. 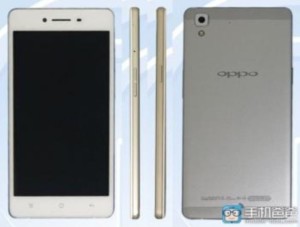 If we look at the camera, it is housed with 13 MP rear and 8 MP front facing camera. Oppo R7 device runs on the Android Kitkat 4.4.4 Operating system and has the 2320 mAh battery life. Information close to the sources reveled the photo of the devices with promised to have the metallic body. As per the reports and news the price of Oppo R7 confirmed €400-450

Common features also available including Bluetooth, GPS, WiFi, hotspot etc. price for the other countries not confirmed yet.