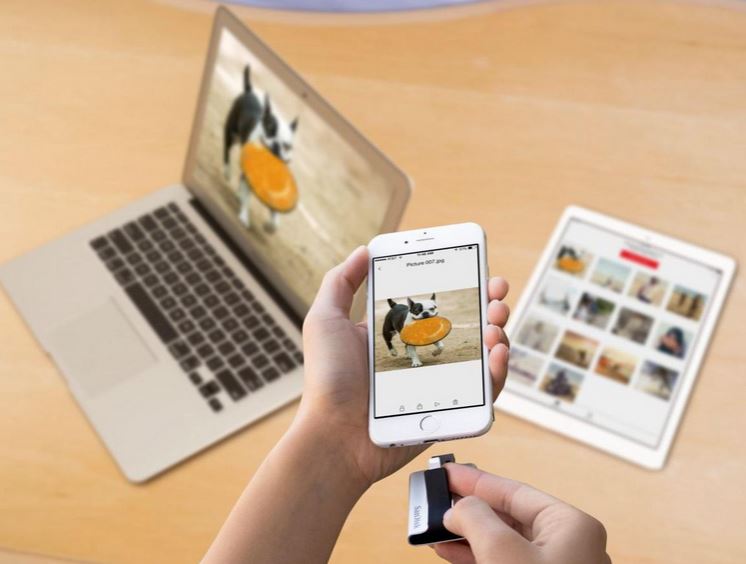 Sandisk Manufacturer launched the new boon device for the Apple’s mac device users. Flash drive, which can transfer data between your Apple iphone, ipad, mac and PC. People are using iTunes to securely copy the data between iOS devices. But SanDisk make it easier for the idevice lovers to share the videos, images and other data faster without losing the quality. Device were already available in other region of the Globe. Its been launched in India now. Check out the detailed specifications and Price below.

There is no need of cable, internet connection to transfer the data. You just need the SanDisk iXpand Flash drive to make it works. Additional iXpand flash drive also sync the data of camera roll to the drive. It also worked on cross platform by encryption support. Device comes up with the Password protection feature to improve security of the data. 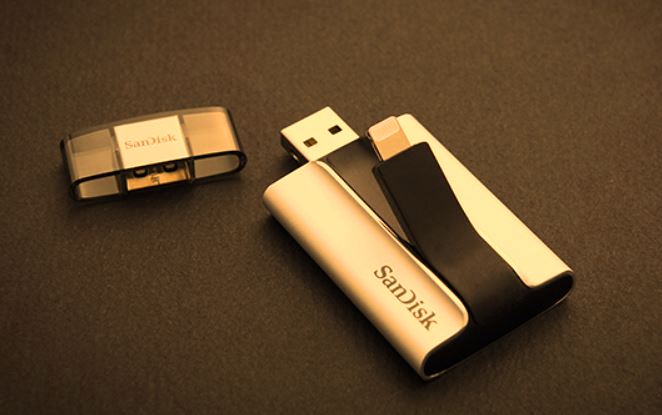 SanDisk iXpand device comes up with the in-built battery and not drains your iOs device’s battery while transferring the data between device. Automatically transfer the Photos of camera when you connect the device with the camera. It also has the touch Id integration support to lock the device and also follows the 128 bit encryption method on flash drive and accessible only when correct passcode or fingerprint in entered.

iXpand supports the higher resolution videos in varied format like AVI, WMV etc. It has the great feature to play music files and let you get the same content on your smart mac device. It Also helps you to backup all your iDevice data.