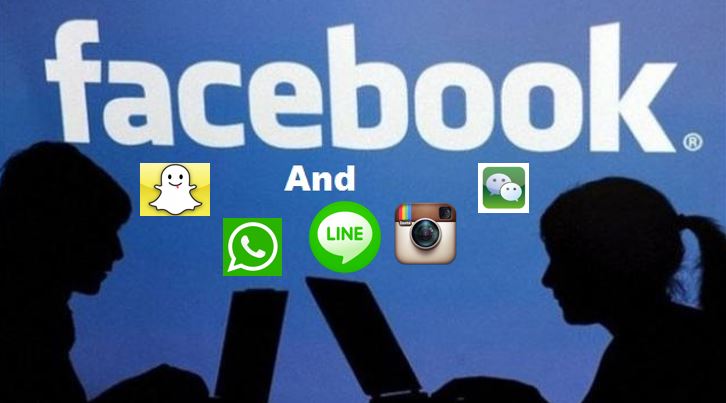 As per the current Global Web index report, two thirds of the teenagers using Facebook less frequently compared to the other social messaging apps. When teens wants to share photos, messages then they only uses the other Messaging apps like WhatsApp, Line, we chat etc. Nearly 60% of the younger using the site less as they were used to. Message conversation in Facebook affected more due to this newer instant messaging apps.

Teenagers haven’t stopped using the Facebook but they minimized the use of it. They now loves to stay online on the move and conversation on the way. Even Facebook Messenger is the Mobile Instant messaging application by Facebook, teens loves the other Apps like WhatsApp, wechat, snapchat, Instagram, line etc. Teens using the apps which their friends are using. Messaging is affected same way Photo sharing on Facebook affected more. 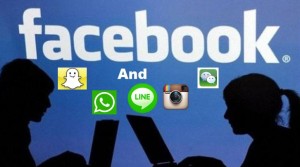 Now a days everyone wants to be active and online on the move and for that they only prefer the Most lightweight and most frequently used messaging and photo sharing apps. So they find it easy compared to Facebook sharing. That is the main reason of moving users to other apps and using Facebook less frequently.