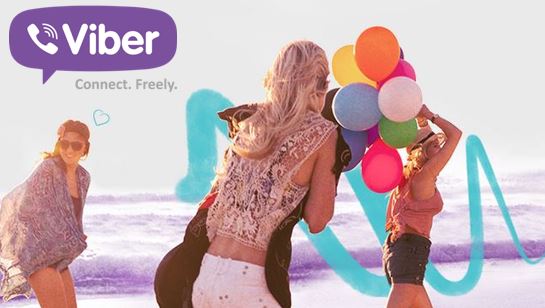 Viber, popular Instant messaging service registered the new success mark in India. As per the company statistics Viber crossed 40 Millions registered users in India. In December 2013 company announced to have the 13 millions active users now it reached at new peak. In global viber has 516 million unique users in 193 countries. 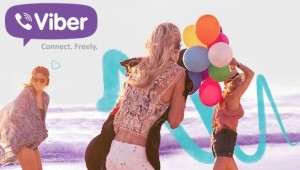 Viber giant keep growing very faster to stay in competition with other popular messaging service. Vibar is well known for its Voice call and its clarity in 3G or WiFi networks. Viber also has the support for the Windows, Mac and Linux desktops. Make a HD video calls with best quality and also send text messages or photo from PC.

Recently company Announced the Viber Public Chat feature, let it allows to stay closer to your favorite personality by following interested celebrities, brands, band. Get the updates all the time and be a part of conversation as well. Its good to hear that company is providing quality to its features and services and that is the core reason of growing numbers in Registered Indian users.

Vibar Is the Popular application worldwide and available in Each mobile operating system including  Android, Windows, iOS, Nokia, BlackBerry etc. If you have never experienced the Viber, its worth to give it Try. It provides the quality to its users.