Xiaomi Redmi 2 is the best selling smartphone with high end features. Its the best selling phone by Xiaomi and had the much powerful users reviews. Xiaomi targeted the Indian market to have better business because Indian peoples loves the cheaper and smarter phone and Xiaomi promises all the needs of it. Xiaomi launched the Redmi 2 in Singapore and orders will be accepted from 17th March 2015. 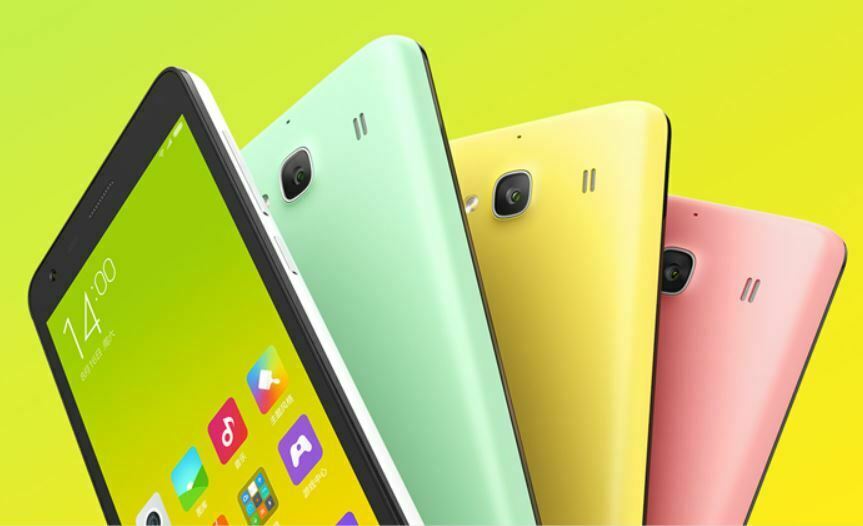 Xiaomi Redmi 2 Smartphone is available in Singapore in price of S$169. Translating in to current rates its the $122 price. Its the affordable rate for smartphone. If you want to purchase the high end smartphone then Its the perfect that  you can get in cheapest rate. Buy it from the official stores.