Android Emulator comes into the picture when we think about running the Android applications onto the PC. Emulators or App player made it easier to breaks the gap between the mobile and computer. Android game lovers download and play the Game in mobile but they are facing several problems like small compact mobile screen, Mobile battery draining out, Low mobile memory capacity and less processing speed and capacity etc. So to solve all such small but irritating problems, Developers made the Tool named Emulator or App Player, which can helps the people to play the Game in large Computer screen with much more processing power and here you’ll get unlimited memories. 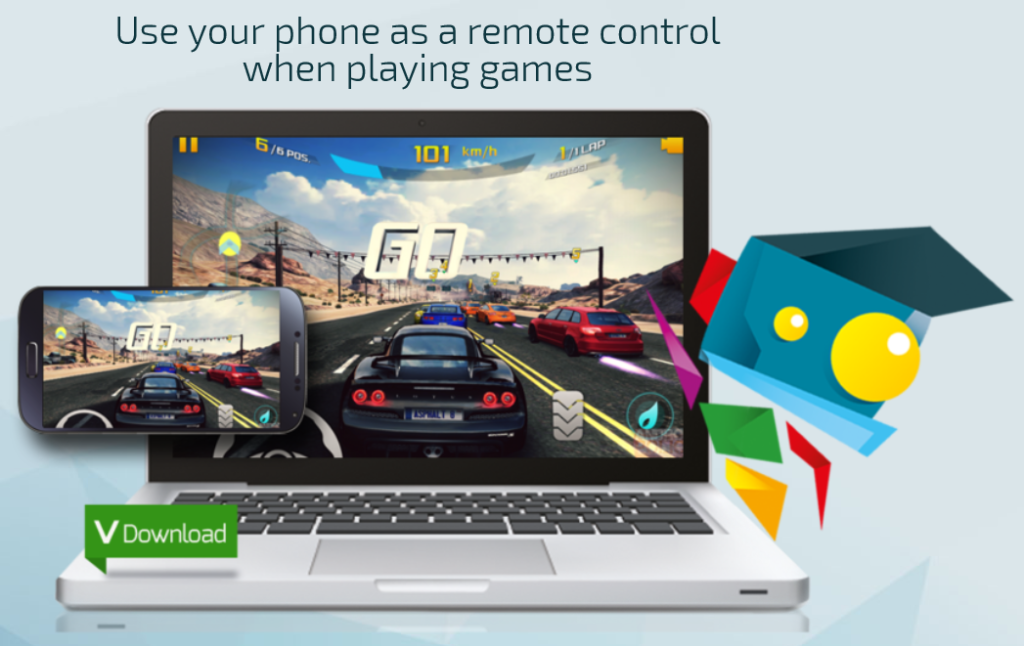 Several Popular Android emulators like YouWave, BlueStacks and more already available and giving the better user experiences but let me reveal the beauty of Andy Emulator. Lots of people across the globe moved to the Andy Emulator, the new Emulator which gives you thrilling effect of Game in wider computer screen with latest Andy Operating system. Andy having the Cool features which forces the users to move from mobile to Computer for Playing the Android Games and using the Communications apps like Whatsapp, snapchat, hike, line, truecaller etc.

Using Andy App player you can use your smart mobile device as remote control to play game in PC (Windows/Mac). It also provides the light weight user experience using the Android Emulator. If you are the game lover and draining out your mobile battery by just playing the Game all the time on mobile and still not happy due to the lower storage capacity and less RAM or you Want to play the Game but having the version compatibility issue then Andy is the solution for you which always gives you the Latest Android Upgraded experience by playing Game in computer. Follow the steps to Use Mobile as Remote control via Andy to play games over the WiFi.

With Andy Emulator you’ll get the latest current Android user interface. When you install the Andy Emulator from official installer then it’ll fetches the latest version updates and install it online for you. Andy developers team continuously working on the Tool to provide better user Interface to their users.

Andy Emulator not ends upto this but also having the best feature like easy app synching in mobile and computer, Running communications applications become easier, Cloud support for saving the state, Unlimited memory storage in windows or Mac and much more. People loved and Reviewed it as best. Start using the Andy Emulator and Review it right back here inside the comment. Cheers !