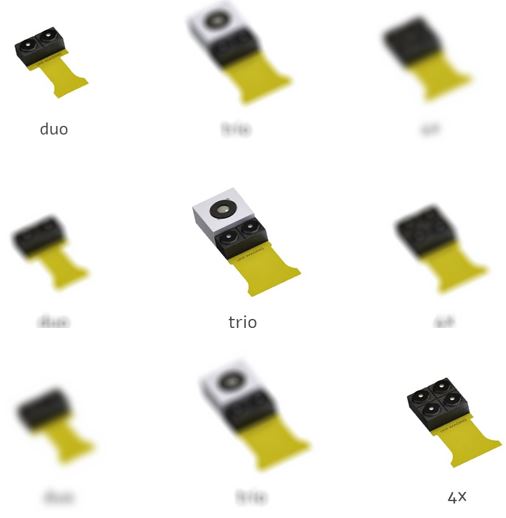 Your next iOS device might have the Advanced featured camera. Apple Inc. Acquired the Israeli Company LinX imaging which mainly focuses on the In-Depth information. It make the Camera devices for Handsets, tablets and ultra books as well. Source close to the matter reveals that, It is the deal of around $20 million. Linx combines the innovative image processing, advanced sensor and optics technology. Its camera works best by features as Low light performance, Re focusing, HDR, shutter lag, color fidelity and much more.

LinX camera are smaller than any other camera in the market. LinX focuses on the In depth information in addition to the 2D image capture. It also has the advanced features as It allows measuring of true dimensions of 3D objects, 3D object modeling and real time background replacement for video calls.

“Apple buys smaller technology companies from time to time and we generally do not discuss our purpose or plans,” said an Apple spokesman. In February month Apple’s Chief Executive Tim Cook said that Israel is the Apple’s largest research and development hub outside the Us with over 700 employees.

Apple also acquired the flash-memory company Anobit Technologies Ltd. in 2011. Also bought PrimeSense Ltd. two years later in 2013, which made the chip with 3D sensing capabilities used in games. Apple confirmed in its standard statement for the LinX acquisition.