To remain secure in this threaten world is difficult now a days. Dangerous Malwares and viruses coming rapidly on the internet. Its ok if you are not using the internet but if you are connected with the internet then its not guaranteed that you are secured. Security awareness is really important to stay secure. Recently Android NotCompatible Malware hits massive Android phones and it came with the Most sophisticated code which causes danger and harden to detect. Today Symantec discovered virus and its the spyware named Regin.

Regin is also most sophisticated and harder to detect. It does things like stealing passwords, recovers deleted files, captures screenshots when its gets installed to the computer. Regin, was probably created by a government and has been used for six years against a range of targets around the world – Symantec said. 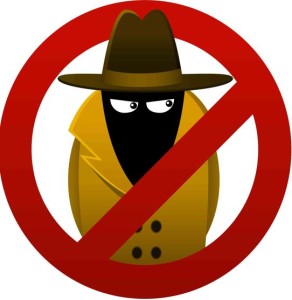 Symantec says that the Regin has been used to spaying the government organizations and businesses, also the private individuals. Symantec feels like Regin comes from the Western organization. Bug, Regin targeted many computers in Saudi Arabia, Russia and Ireland and hit by the Attack – Experts said. The Main goal of the spyware developer is to steal some confidential information from organizations.

using internet is now everybody’s job and more and more businesses are moving online day by day. So its our responsibility to protect our private and confidential information. So its better to use the genuine software into your computer or mobile and never download software from the untrusted sources even they promising to give more. Otherwise you might be the next target by the attackers and bad guys can damage you by using your information or devices to do malicious activities.