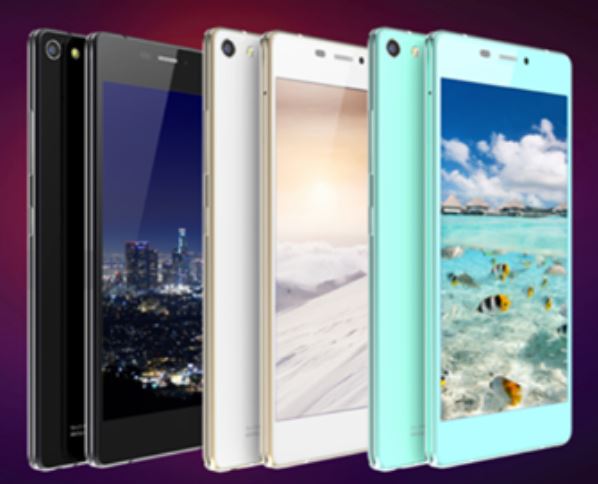 Chinese Mobile Smartphones manufacturer Gionee is the competitor of the another Chinese company Xiaomi. Both companies moving very fast and they kick started their business in Indian market as they came to know about the Huge number of Smartphones tech geeks in the country. Gionee also launched the Elife series device earlier and they comes up with the new model with high end tech features and promising Fastest experience.

Today at Hyderabad event Gionee unveiled the Future fast and super slim Gionee Elife S7 . It was first showcased in the Mobile world congress 2015 event in Barcelona. Gionee recently confirmed on Facebook about the colors of Gionee Elife S7 smartphone..”Future fast, super slim, Elife S7 available in 3 colors, Maldives Blue, Los Angeles Black & North Pole White”. Its not Favorited just by Its color and Slim look but its been gone viral by its high tech features and specifications. Go through each below.

Device is measured at 139.8 x 67.4 x 5.5 mm in dimensions. so its slim device masterpiece. Gionee Elife S7 runs new Amigo 3.0. It comes with the Chameleon mode which is capable of pick the colors from the pictures shot by you and automatically applies to the Phone’s Interface. Company promise the prolonged battery life of the Gionee Elife S7 and has the Extreme power saving feature.

As per the test Device has the capability to capture the six pictures in a second. It is just another phone for the selfie lovers because its 8 Mp front camera had the great beauty tool that suggest you the Best photo with effects.

Gionee Elife S7 is the single sim smart device which is well known by its Fastest feature and Super slim look. This is just perfect device who loves the slim smartphones. Also great for the selfie lovers which gives the high resolution output images with added effects. Its the Profession Slim device Available in India at Initial Price of Rs. 24,999