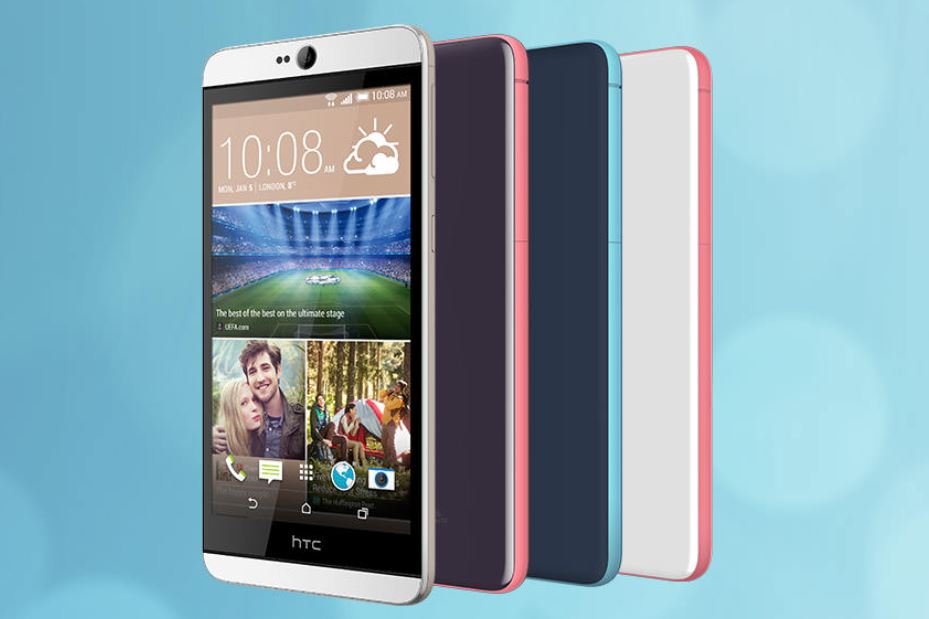 HTC Desire 826 is not the last as company rolling out its new flagship and more devices lined up to launch in India. Company recently announced Desire 826 along with Desire 320 in consumer electronic show 2015 about the device. Its also been mentioned with “Coming Soon” message on HTC india website. You can subscribe there to get message when its been available.

Most awaited HTC desire 826 dual sim device is about to launch in the Indian market by the next week. Device is in gossip due to its advanced high tech features. HTC desire 826 runs on the latest version of Android, i.e. Android Lollipop 5.0. Check out the HTC Desire 826 detailed specification to get little help before purchase.

Device comes up with 28.2 mm Wide Angle camera lens. It has Corning’s Gorilla Glass support which make the device scratch free and imperishable. This is the most advanced specifications and its also bundled with lot more other features. HTC Desire 826 Device price is 26,200 INR