China is the world’s largest mobile smartphones market in the world. America is at second place right now. As per the Internet market researchers cheapest mobile launches in India plays the vital role to lead the Country to become the largest market of the year. China is the Top market right now as per the research statistics. India is the country where smartphones lovers resides and their tech addiction making the India as the Biggest via the platform of the inexpensive smartphones.

Selling of Smartphones increased by 27% between the July and September 2014 and India is at first rank in Asia pacific by selling the Smartphones and feature phones, As per the International Data corporation (IDC) November statistics 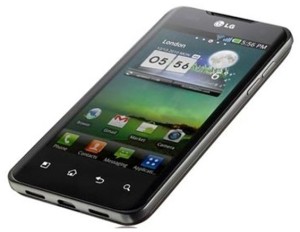 Current (2014) Smartphone market users as per the survey –

Assumption on 2016 Smartphone Market users as per the survey –

As the Smartphones selling in India Increased by 27% in just 3 month ranges, India is going to be the Second largest smartphone market in coming days and cheapest smartphones would play the vital role in this. India will exceed 200 mn. plus smartphones users topping the US and following the China