Snapchat is the popular Instant Messaging service used by millions of users worldwide. But As Microsoft does not owns the Official Snapchat Application on the Windows phone stores, the people who used to Download the Snapchat from the Third party sources will not be able to use the snapchat onwards for the windows phone. Microsoft set to lock all third party app users account from the service by following the snapchat’s announcement. Snapchat is currently available for only Android and iOS platforms.

United states company does not owns the Official application for Windows phone so the person who runs the Microsoft windows operating system on smartphones, can’t download the snapchat or similar compatible apps like 6snap. So the main goal is to improve the security by blocking the Third party IM app access. 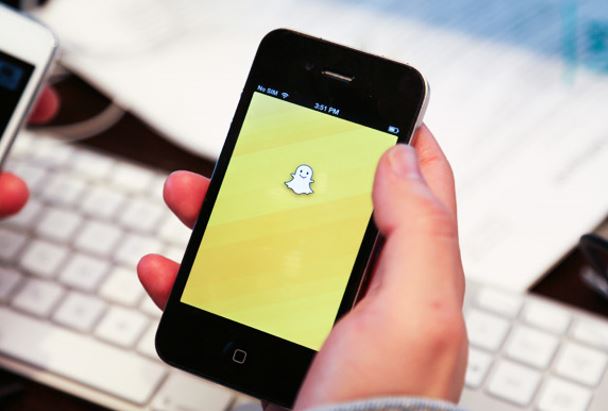 Rudy Huyn, Founder of the 6snap said that “He will work closely with Microsoft now to convince Snapchat to change its mind.” but the United states company is taking zero tolerance approach to third party apps after leaking of the millions of ID’s and passwords.

Since Snapchat is the Popular application of the year 2014. Snapchat planning to allows the Third party access to improve the user’s privacy and protection through API. Snapchat is working to develop the kit that would allows third parties to run the apps without worrying about the security. When the Kit will be released is not stated yet by the Snapchat. Snapchat IM service ‘s Main goal is to improve security. Hope the Windows phone users would get the Official snapchat IM app soon for easier and secure communications.