Xiaomi Chinese company targeting the Indian market as other companies do. India is the third largest market in world and will be the second largest smartphone market following china and surpassing US as per the survey. Xiaomi has planned to launch its more promising MI series Mobile device, Fitness Band and Television in India’s market. Company wants to boost the sales of the gadgets and smart devices by targeting the techno geeks.

Manu Jain, India head, Xiaomi, told “Xiaomi is the very transparent company and we are taking necessary steps to build the trust of our customers and need not to worry about the privacy.” 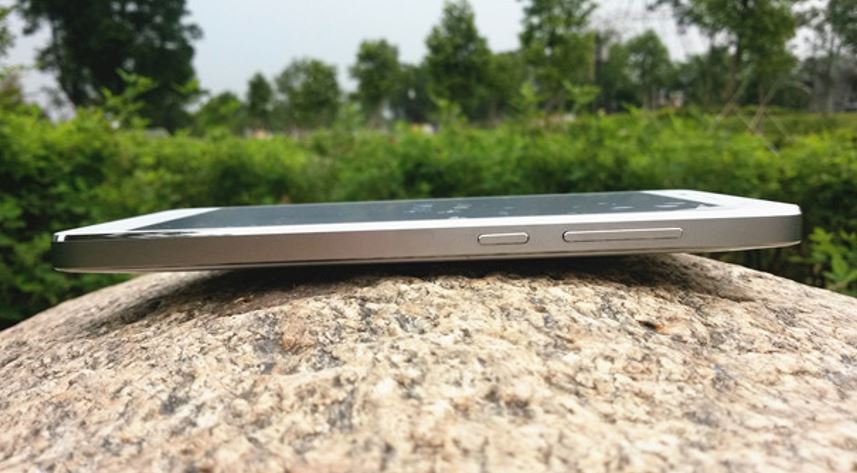 “We are going to launch the Xiaomi Mi4 smartphone and other gadgets in the Indian market at competitive prices “said, Manu jain.

Company is willing to launch the smart Tv, Smart home solutions, Fitness band and much more gadgets in 2015. The products which are finalized to be launched in early 2015 are MI 4 Smartphone, MI TV 2 and MI band. People are very excited about the Xaiomi MI 4 smartphone product. Mi4 would cost around 20,000 INR. MI Fitness band worth $15 (same for India) and MI TV 2 worth 40,000 INR.

Smart Television will take some time to be available in Indian market as we are partnering with content providers and service centers in India, jain said.

We are aiming to launch at least 100 exclusive Mi service centers across India for only Xiaomi products. These Mi stores might also have an experience zone,” said Jain.

Company’s main goal is to boost the sales by right platform in India and bringing more value for money products by 2015.